Livestrong Would Welcome Lance Armstrong Back 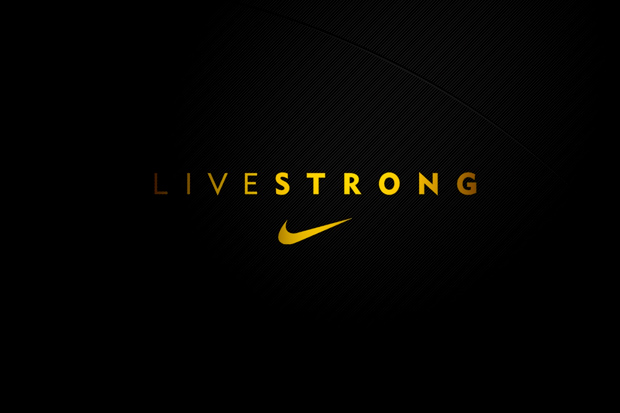 It’s been more than a year and a half since Lance Armstrong’s world came crashing down around him, by what many would say, was a combination of self-aggrandizement, deception and arrogance.

Yet, despite Livestrong’s initial decision to distance itself from Armstrong in the wake of unfolding scandals, not mention his continued status as the pariah of cycling, the foundation of his namesake, is now saying that they would take him back.

In a recent article by Esquire writer John Richardson, Livestrong’s president Doug Uhlman had this to say:

With that statement in mind, many see the Livestrong Foundation as a potential path to redemption for Armstrong.

I guess anything is possible with the passage of time. Right ?