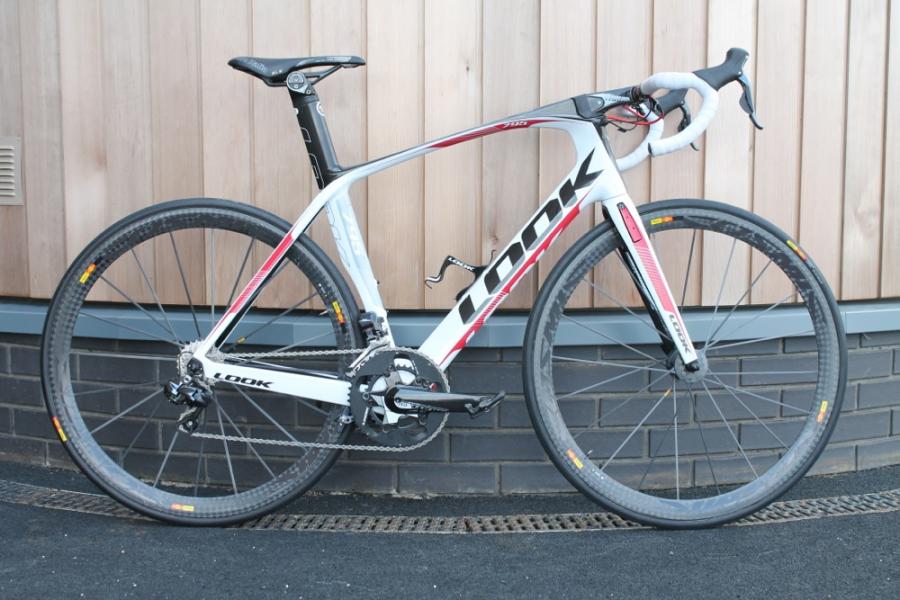 Look announced the launch of it’s new "aero bike" this week – called the 795.

The 795 is a new edition to Look’s 2015 range, which incorporates the brand’s "Aerolight" technology. And, similar to the 695 model, the front brake has been integrated into the fork, along with the rear brake which has been positioned behind the bottom bracket. The premise of this, is of course to improve braking and minimize drag.

In keeping  the current "aero" bike trends, the 795 was designed with the latest NACA (National Advisory Committee for Aeronautics) airfoil and tube shape profiles in mind- in order to yield the most aerodynamically efficient frameset possible.

However, there will be a non-Aerolight version, which uses a conventional brake set-up (you get a different fork with the brake mounted to the front – and a rear brake that’s mounted to the seatstays), for almost 2K less.

Both version are expected to be available sometime in September.