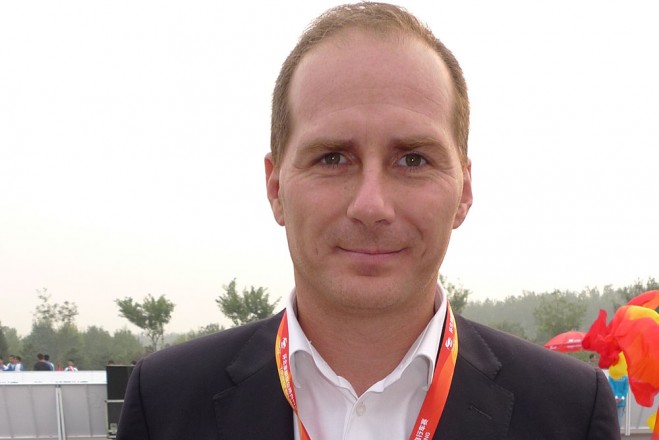 It’s been a tumultuous couple of months for Michele Acquarone to say the least. Yesterday, the suspended CEO of RCS Sport announced that he would be holding a press conference on Thursday to publicly address the allegations involving the misappropriation of funds. However, according to the Italian newspaper, La Presse.it, Acquarone, along with former CEO Giacomo Catano and External Relations director Matteo Pastore were fired today.

The former Giro d’Italia organizer was suspended back in October when nearly $18 million went unaccounted for. It is unknown whether Acquarone was directly involved in the misappropriation of funds, but as Managing Director, he was responsible for the management and finances of the company. In mid-November, it was reported that magistrates in Milan had formally opened an investigation into the misappropriation of funds at RCS.

In a statement issued on October 11, Acquarone insisted he was not involved in the alleged misappropriation.

"I want to strongly reassure everyone of my non-involvement in the matters that have been reported in the mass media over the last few days," he said. "Today the life of a company is permanently marked in time, and I am certain that all the facts will soon be completely clarified."

Last weekend, Acquarone told the media that he had not had any contact from RCS since his suspension, and announced that he would tell his side of the story in full at a press conference in Milan on Thursday.

At this time, RCS Sport has not issued a press statement as to the reasons for Acquarone’s termination.