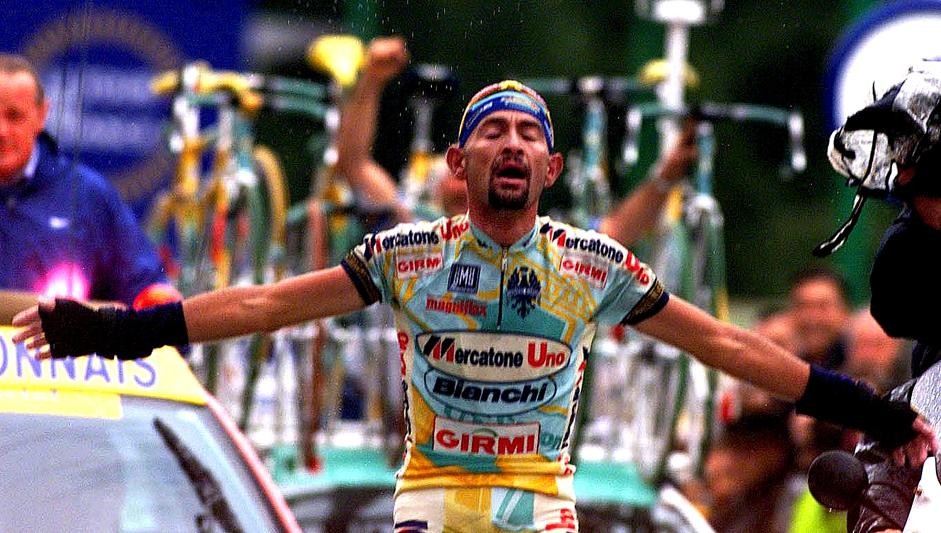 The death of Marco Pantani has turned into somewhat of a menagerie as of late, with accusations and accounts from family and officials bouncing back and forth between murder and self destruction – almost on a daily basis.

The most recent revelation, comes from a new autopsy that reverts back to the original findings, that  Pantani died from an accidental drug overdose, and was not the victim of a murder scheme.

A new autopsy report presented by Dr. Franco Tagliaro, contradicts claims by Pantani’s family that the 34-year-old cyclist was the victim of homicide a decade ago.

Initial reports determined, that Pantani died from a heart attack brought on by massive cocaine consumption at the Hotel Le Rose in Rimini on the night of February 14th 2004.

An autopsy by state pathologist Giuseppe Fortuni, which was released two days after his death, indicated Pantani had died from a "terminal cardiovascular collapse, edema and congestion of the brain with small subarachnoid hemorrhage, massive pulmonary congestion."

Prosecutors turned to Tagliaro to reassess the evidence, who later determined in his report, that he believes Pantani died "from an acute heart attack brought on by a mixture of medicinal drugs and cocaine."

He added the death may be "due to excessive consumption of anti-depressants…with the ultimate aim of self-destruction."

To corroborate this, a video of the crime scene investigation, revealed packets of anti-depressant pills called Surmontil , which can be clearly seen in Pantani’s room, where cocaine was also found.

Needless to say, Tagliaro’s report has done a lot to dismiss claims by Pantani’s family, that the former Tour de France and Giro d’Italia winner was murdered.

Still, Francesco Maria Avato, a professor at the Department of Biomedical Science at the University of Ferrara who was commissioned by the family earlier this year, claimed the "huge amount of drugs found in Pantani’s body suggested he could not have possibly ingested the drugs, in such amounts, by traditional methods".

Avato’s testimony helped fuel speculation that Pantani was killed by a third party who forced him to ingests massive quantities of the drug.

However Giovanni Greco, a doctor who treated Pantani in the years before his death, has already testified to saving Pantani from acute cocaine poisoning on five previous occasions.

Avato also evoked the possibility that Pantani, who was found with severe bruising to the right side of his face, was struck by a third party prior to his death.

On Tuesday, Tagliaro affirmed that Pantani "was neither assaulted nor hit before he died", believes the cyclist was not forced to ingest the massive quantities of drugs that killed him.

"There is no concrete proof to suggest he was forced to ingest anything," Tagliaro added in his latest report.