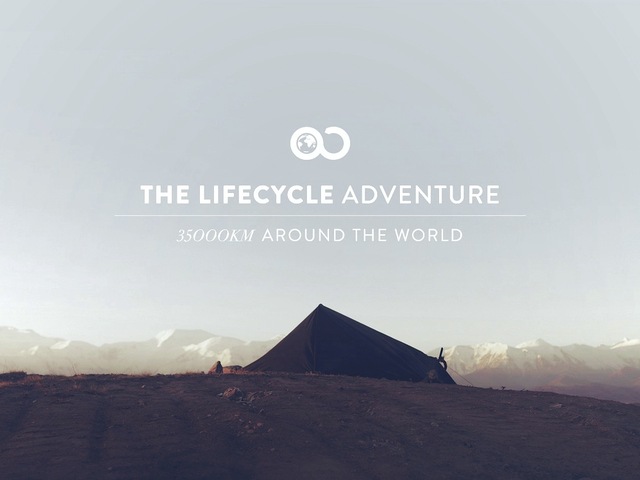 Bikes in Space is a feminist bicycle science fiction anthology. It was originally a one-off

zine, meant as a bit of a joke. Instead it ended up being ridiculously fun, filled with good

stories, and enjoying a huge response. So now it’s a series; this is the second volume.

Thank you for supporting this project! Here are some more details.

About Bikes in Space 2

These dozen plus stories by new and returning writers bring you a dizzying futurescape inhabited by empowered women on two wheels!

– Fueled by vegan donuts and beer, a bike messenger races delivery drones through a

– Maddy Engelfried’s future city is a peaceful, if impoverished one, where everyone

travels by bicycle… except one young girl

– In a post-nuclear holocaust America, why would anyone choose to be a woman? E.L.

– Emily June Street takes us to a parallel world, where women aren’t supposed to race

The first volume of Bikes in Space was the tenth issue of my quarterly feminist bike zine, Taking the Lane. The second volume will be in the form of a paperback book, instead of a stapled zine. It’ll have a spine, great cover art by the multi-talentedCaroline Paquette, and more, longer stories.

There will be a third volume, a fourth, and more—I’ll keep making them until interest in feminist bicycle science fiction wanes or the future arrives, whichever comes first. It’s not too soon to start writing your stories for the next one.

At least one person has expressed concern that this project will result in some kind of revolutionary galactic upheaval in which all men will be enslaved (or at least deposed from governmental power), and all private automobiles and spacecraft will be confiscated. I’d like to assure everyone reading this that I am committed to inclusive democratic processes, messy as they often are, and am prepared to personally undertake interstellar travel at my own expense in order to mediate any uprisings that occur as a result of this work.