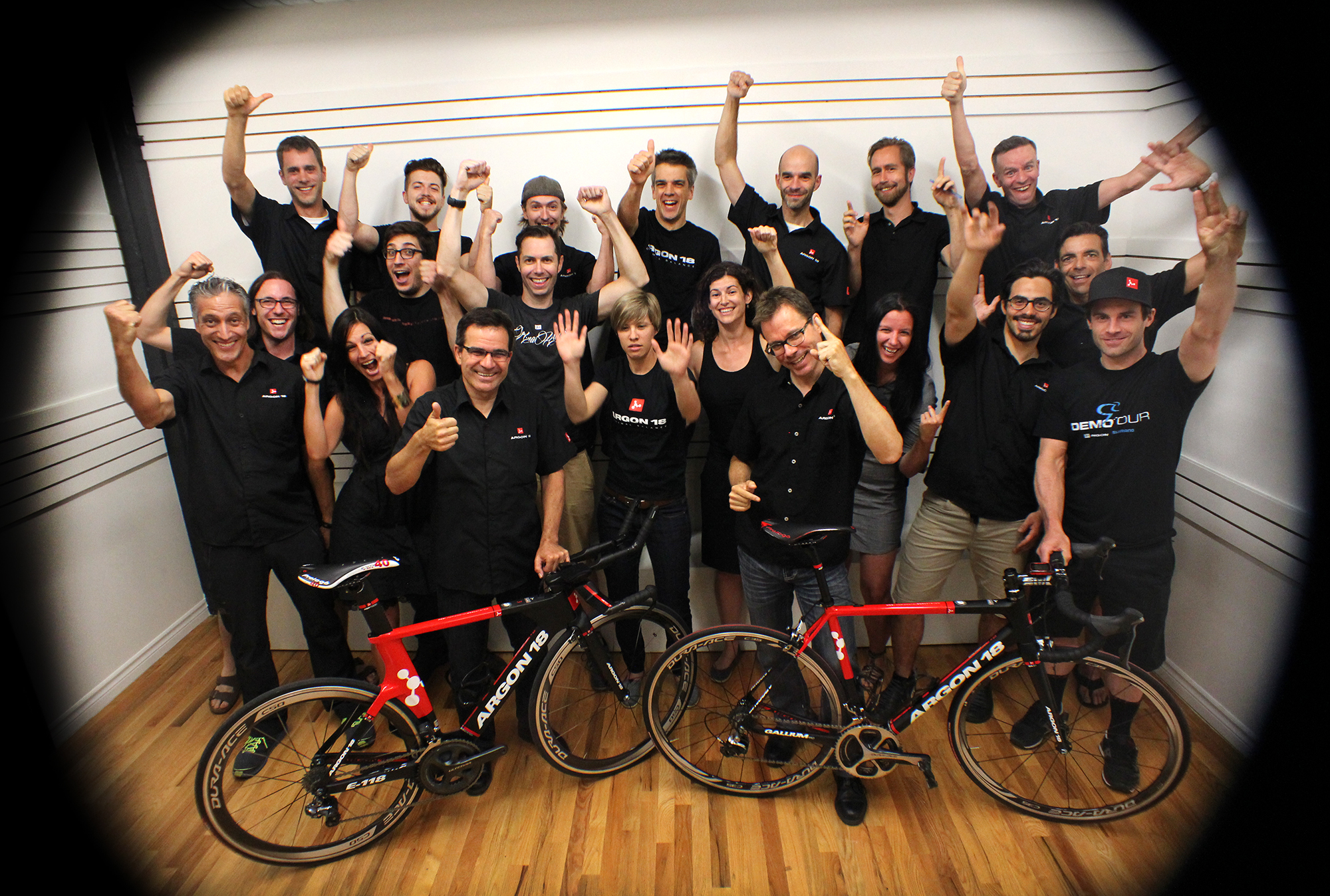 The Belgian rider is best remembered for winning the 1912 Tour de France in front of Eugene Christophe and Gustave Garrigou of France, as well as the prestigious Milan-San Remo Classic in 1913.

In addition, Defraye won the 1910 Championship of Flanders, the Belgian National Road Championships in 1912, along with several stages victories in the Tour de France and Tour of Belgium during the 1912 racing season.