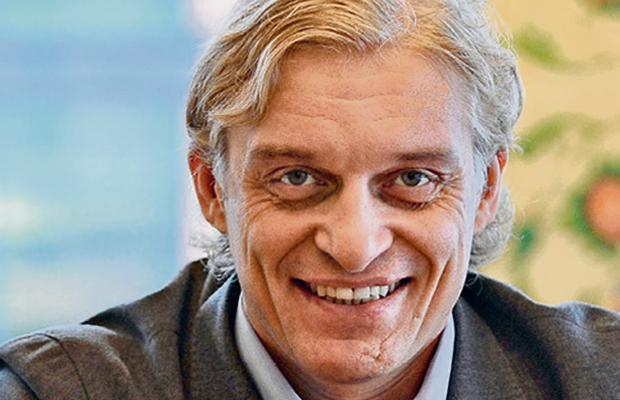 After months of speculation, according to Gazzetta dello Sport, Oleg Tinkov is set to purchase the Saxo-Tinkoff team for six million euros, while owner and team director, Bjarne Riis, is said to be remaining onboard for a salary of one million euros annually. Tinkov and Riis have scheduled a press conference in London on Monday – to announce their plans.

According to the Italian newspaper, Tinkov will invest from 11 to 13 million Euros per-season into the team. He will own the team but Riis will remain as team manager.

"I will continue with you as the team manager for four more years, and this will let me have fewer worries and focus more on the sport side, so as to be even closer to you,” the Gazzetta quotes Riis as having told the team.

Tinkoff Bank has been a team co-sponsor for the last year and a half, but Tinkov announced last summer that he would be ending his sponsorship with the team. However, rumors started surfacing earlier this month, that he was interested in purchasing the team from Riis. Riis is still under scrutiny by Denmark’s anti-doing agency for past offenses.

In addition, Tinkov has plans to attend the team’s training camp on Gran Canaria, with a new team "kit" and bikes slated for the future.