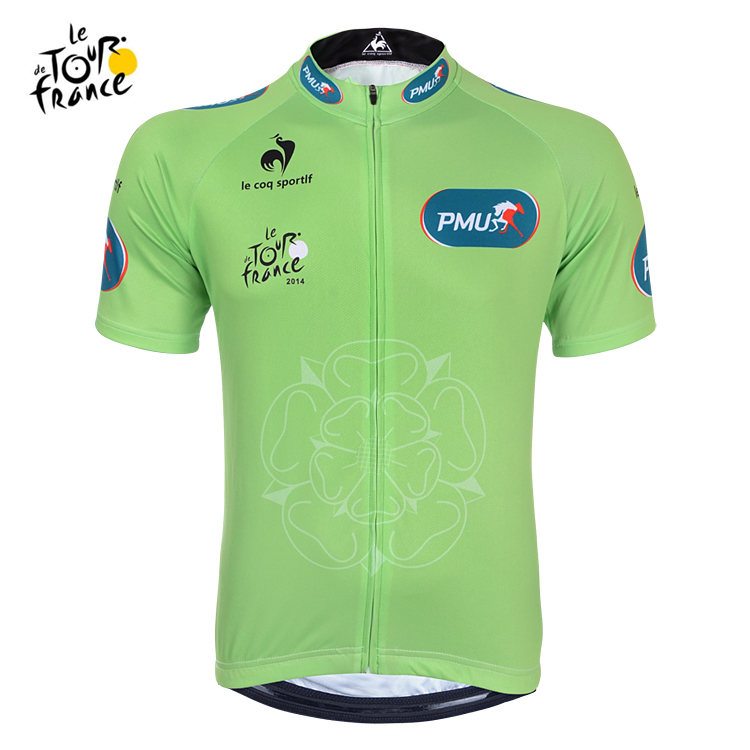 After more than a quarter of a century, France’s state-controlled betting system, PMU, is opting out of future sponsorship of the Tour de France’s  coveted "green jersey".

A new law in 2010, opened up online betting in France, which changed PMU’s  strategy and focus. As a result, more emphasis has been placed on football rather than cycling, as evindence by the organization’s sponsorship of the French Cup, French football federation and Paris St Germain team.

“The Tour lasts for three weeks a year,” said Cornu. “In 2010 we chose to back football because we needed a higher profile and to modernize PMU.”

According to the Tour de France’s commercial partner, ASO, the company is looking for another long-term sponsor to replace PMU.

“We’re not getting too carried away with this because our vision is for the long term,” said ASO’s Benoit Lachaux, who added that studies have shown that the publicity return on the green jersey is 10 to 12 times bigger than the €1.5million cost of sponsoring it."

Furthermore, Lachaux related what ASO felt would be the ideal new sponsor: