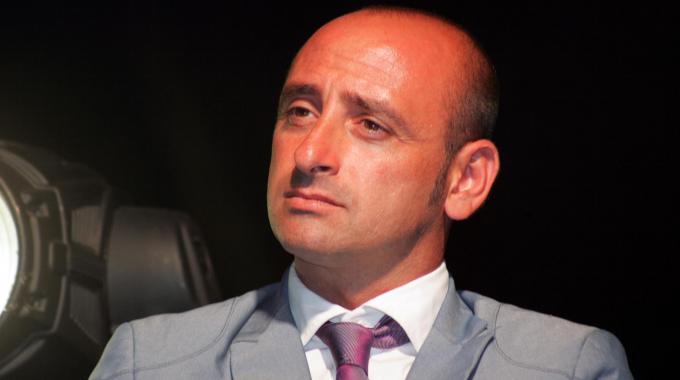 The former World Champion was tacit about giving away too many details about his role and the new project, however, it’s been well speculated that his position will likely be one of team manager.

"It all happened really quickly. We’d talked a little bit but it all happened and came to life between December and Christmas. It felt like a great train was passing by and so I decided to jump on it ".

Bettini has been retired from racing for six years now, and he says he’s ready to comeback to the sport on a day-to-day basis – at it ‘s highest level.

"I’ve always made important decision about my career after speaking to my family."

"I’m going to be very busy and I’ll be back on the road but after plenty of time at home, my wife and I agreed it was time to do something new. I’ll be 40 in the spring and the idea that I’m getting ‘old’ in some way made me want to get going again and take on a new challenge.

"I feel like I’m making a comeback in the peloton in some kind of way or preparing for a new world championships. We’ll be starting from scratch and building something special. It’s an innovative, ambitious project. That’s what convinced me to accept the role, to roll up my sleeves and jump back into the world of professional cycling full time."

In addition, Bettini feels professional cycling is entering into a new era, wherein the sport is undergoing a "cleansing" with  regard to the doping scandals that have plagued it for years now. Indeed, he feels a new dawn has begun, whereby new sponsors, team owners, and most importantly, loyal fan have been reinvigorated.

"It’s good that there’s the new Alonso project, that a businessman like Oleg Tinkov has bought Bjarne Riis’ team, that Sky has invested so well and so heavily in cycling. We’ve also got new leadership at the UCI. Cycling is in a good place as the global economy recovers," he points out.

"If people and companies are getting on board and still love cycling despite everything that has happened, it proves that cycling will always be strong and confirms that the worst is behind us. I think the sport will grow rapidly in the future."