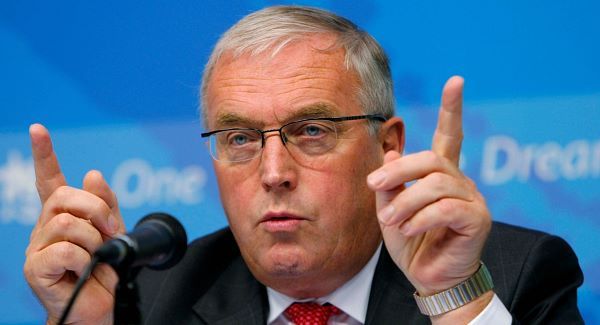 McQuaid is seeking re-election for a third term as UCI president this year, despite his leadership coming under scrutiny, particularly in the wake of the Lance Armstrong scandal.

Following a secret ballot of 28 international federations in St Petersburg, the Irishman was successful in his bid to serve a second four-year term on the ASOIF Council.

“Thank you for placing your trust in me,” International Olympic Committee member McQuaid said in a UCI statement.

“It is very important for cycling to be represented on these two bodies.

“One of the pioneering sports at the Olympic Games, cycling now has four disciplines on the Olympic programme and as president of the UCI I wish to continue our contribution to the Olympic movement, its values and all that it stands for.”