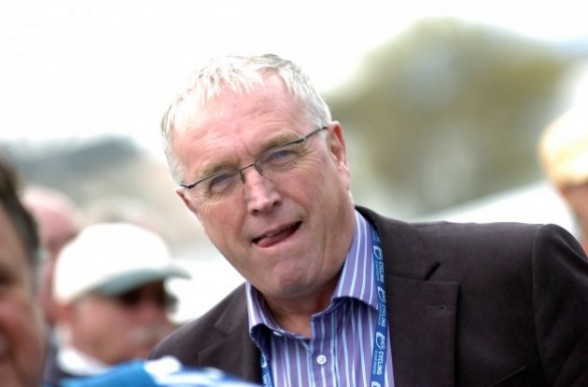 The UCI Congress will have to approve the Malaysian proposition by a two-thirds majority for it to be ratified as part of the UCI constitution and, until then, McQuaid’s place in the presidential election depends on his successfully getting past the legal challenge to his nomination by the Swiss federation.

Despite this, he claims that the fact that he has been made a member of the Malaysian, Thai and Moroccan federations will be enough to secure his candidature.

Finally, McQuaid attempts to turn Cookson’s words on himself, citing the Englishman’s claim that he looked forward to a fair democratic contest to decide the UCI president for the next four years.

Despite seeking to change the rules of the election himself, McQuaid accuses the Englishman of being the one who is shying away from a fair fight.

One thing that has certainly not changed since Cookson made that statement is the UCI constitution that governs the way that a president is elected, and it won’t be until the UCI Congress sits in two months time.