Pinarello Cracks Down on Counterfeiters 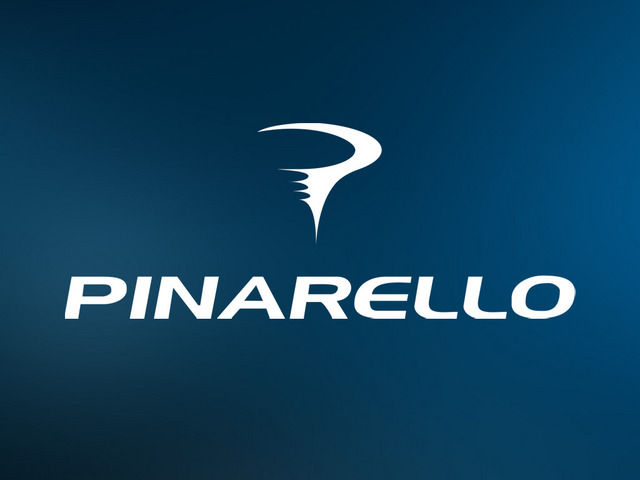 According to the iconic Italian bike brand, Pinarello, over the last three months, they have closed  down some 16,000 online sellers in their vigorous pursuit to stop the sale of counterfeit versions of their products.

Moreover, four Germans and three Belgians have been prosecuted for buying fake Pinarello goods, and subsequently offering them for sale as genuine products  In addition, one of the Belgian sellers was further fined for mixing fake with real Pinarello products in his store, and furnishing fraudulent invoices for said goods.

Pinarello’s Luciano Fusar Poli told the media, that during the three month period from November 2013 to January 2014, the company had successfully closed down 16,000 online auctions – which constitutes approximately 38% of the known forgery market.

However, despite Pinarello’s success rate, according to Poli, the battle to eliminate counterfeit bikes, is far from over.

“They are very dangerous, really dangerous”, said Poli, because the counterfeiters are required to adhere to safety standards.  “The problem is that there is not only supply, there is a consumer too, and there is demand. We have to demonstrate to our distributors that we are doing something, otherwise there is more loss of confidence.”

According to Pinarello, prior to hiring on Convey, they were facing 42,000 bogus auctions, 50% of which involved knock-offs of their flagship 65.1 road frame. One case in particular, uncovered a merchant who had sold an estimated $400,000 worth of counterfeit products.

In addition to Convey’s services, Pinarello has provided European,  Japanese and American customs officials with documentation to help aid in the detection and prosecution of known counterfeiters, as well as how to inspect for fake versions of their products.

“So far we have already launched lawsuits against four German consumers because they imported fakes. It’s illegal to import fake goods, and we have three in Belgium too. We already won in seven cases of people who sold the bike in Belgium. They arrive in Belgium, they clear customs and they sell them on from their home. We have sentences against them.”

Furthermore, Poli said that each individual who was found guilty, was both severely fined, as well as ordered to pay court costs.