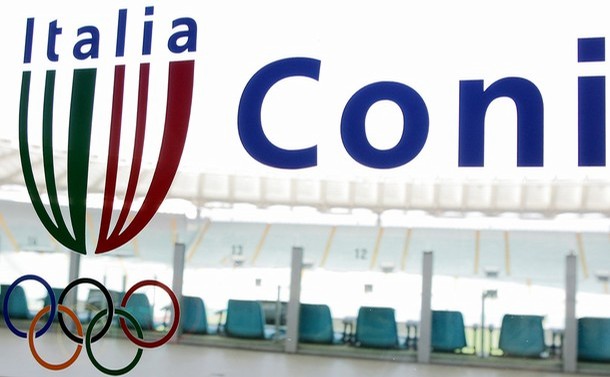 The Italian Olympic Committee (CONI) announced its plans to work with police from the Nuclei Antisofisticazione e Sanità (NAS), to help carry out anti-doping controls  – particularly surprise "out of competition" testing.

The NAS is responsible for enforcing Italy’s public health law, and in the past has often played a key role in doping investigations in sport – especially cycling.

However, this will be the first time a police force has been tasked with carrying out the operational procedures of anti-doping controls.

Recently, the NAS worked with prosecutors in the Padova involving the investigation of Dr. Michele Ferrari and his many clients. Evidence collected by the NAS also played an important role in the USADA investigation into the US Postal Service team and Lance Armstrong.

Despite some officials pushing for an outside agency to work with the committee, CONI president, Giovanni Malagò, announced his agency’s agreement with the NAS.

“The NAS are an ideal partner. We approached them with discretion and there’s an outline agreement. And we’ll give full details in a press conference on February 9,” Malagò told the Italian newspaper Gazzetta dello Sport.

According to reports, it appears that World Anti-Doping Agency (WADA) and the International Olympic Committee (IOC) is in support of the project, with the NAS expected to sign an agreement with WADA.