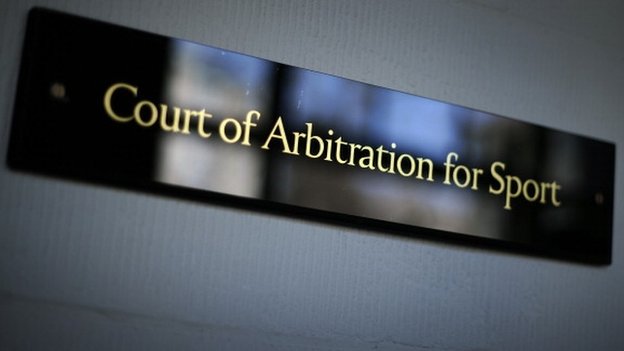 Today marks the 10-year anniversary since the passing of one of cycling’s most enigmatic riders – José María Jiménez.

Perhaps Jiménez’s most memorable moment, was during 1999 Vuelta a Espana, when the Spaniard attacked on the 23% grade of the first ever ascent of the infamous Angliru – catching and passing Pavel Tonkov to take the stage victory.

Sadly, Jiménez suffered from depression, and later retired from professional cycling in 2002. He died of a heart attack while in a psychiatric hospital in Madrid