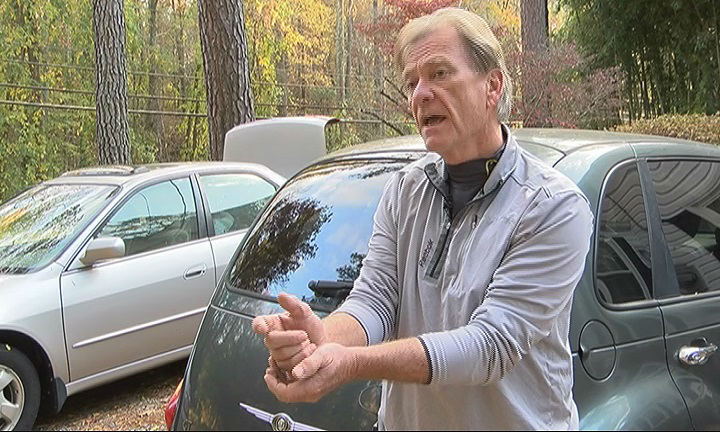 Back in November, we reported that a Virginia man, Edward Fornel, was charged with threatening a group of cyclists with a firearm, in a road rage incident that occurred just outside of the location of the 2015 World Championships in Richmond.

Today, the 61-year old Fornel, was convicted of reckless driving and brandishing a firearm.

Fornel, who pleaded “not guilty,” will not face jail time, but is expected to receive heavy fines and probation, along with a suspended sentence of 60 days.

Stephen Hancock, who was one of the cyclists involved in the November incident, told the cycling publication, VeloNews:

“For the moment we’ve made our presence known. … Also, my thanks to all the media, RABA members, and general public who showed up to support our presence in the the courtroom today.”

Fornel is expected to appeal his guilty verdict.

You can read the previous article here: