Schwinn to Reprise Classic Cruiser for 2015 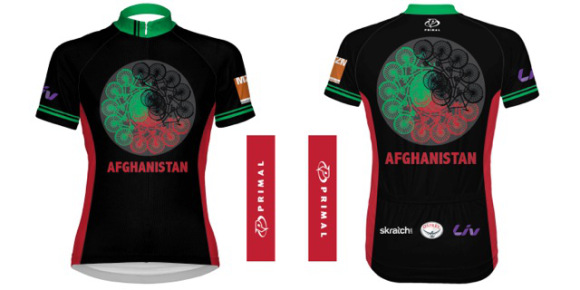 To celebrate it’s 120th anniversary in retro style, Schwinn is going back to the days when it ruled the roost as the biggest bicycle manufacturer in the USA.

Schwinn’s 2015 line-up will include the Classic Deluxe 7, which is based the brand’s original 1955 cruisers.

Few would argue, that the Schwinn brand did more than just survive 120 years—it defined the bicycle market in the USA straight through the 20th century.

Sadly though, hard times and a bankruptcy caught up with them in 1992. But the company survived, after a buyout by Pacific Cycle, owned by Dorel Industries.

In any case, Schwinn plans to launch 500 Classic Deluxe 7s. And, judging by the photos, the bike looks every bit the retro cruiser it is, with the exception of the modern day, seven-speed internal Shimano Nexus hub and aluminum wheels.

But, vintage-inspired it is, will features such as Schwinn’s classic fender mounted lights and tank horn. Dig !

Expect to see the Classic Deluxe 7 become available sometime this summer or fall, with a reasonable price tag of $699.