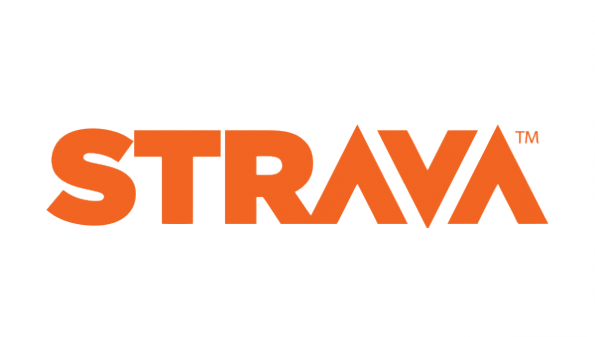 What’s Your Best Effort ? See How It Compares !

Imagine you and your friends just wrapped up a spirited run in the park. Friendly banter ensues. A common question might be:
Who was the fastest down that long stretch on Ocean Avenue?

We already make it easy to answer that question via segment leaderboards and filters, but absolute times don’t tell the full story. Enter the Effort Comparison on Strava: an improved way to compare athletes on a segment – one that can help highlight that finishing kick that won the race, or the brick wall that lost it.

Now it’s easy to compare a recent effort to your personal best, or your personal best effort to the Course Record-holder or King/Queen of the Mountain. A map displays the athletes climbing on the segment. A roster details second-by-second stats (speed, heart rate and power) for each athlete, while a chart graphs the time gaps and oscillations between them. A click of the Play button and you can sit back and watch the action unfold.

The tool is even more powerful for Strava Premium members, who can customize and compare up to 5 athletes on any given segment. Interested in comparing your personal best effort on Box Hill to the efforts of your closest friends? It’s quick and easy to add them to your view. Better yet, want to compare your five best efforts on Box Hill to see where you need that extra push to snag a new PR? You can do all of this and more with the Effort Comparison tool.

You can also compare the efforts of Pros or other athletes in key races and climbs. For example, we can look at Tim Johnson’s effort on The Maroon Bells and see where he gains and loses his lead. In Tim’s own words…

It’s kind of like getting an MRI of your ride. You know your knee hurts but an MRI shows you the reason. And that’s what this does. You know you hurt really badly during that segment but you don’t know why or how you got beat and you can dig in and figure it out. It will either confirm or motivate you to change things next time around.

Who finished first? And how far behind was the competition?

It’s easy to see what happens between the start of a segment and the finish, whether you’re comparing Tim Johnson against his closest rivals or yourself against a handful of club mates on Heartbreak Hill. We asked Sage Canaday how he found it useful for reviewing his winning activity and here is what he had to say:

I think it’s an awesome feature! I just plugged in my Pikes Peak Ascent race and compared it to Andy Wacker who was ahead of me and then faded exponentially. I like how the curves show what happened, and the real-time display is awesome.