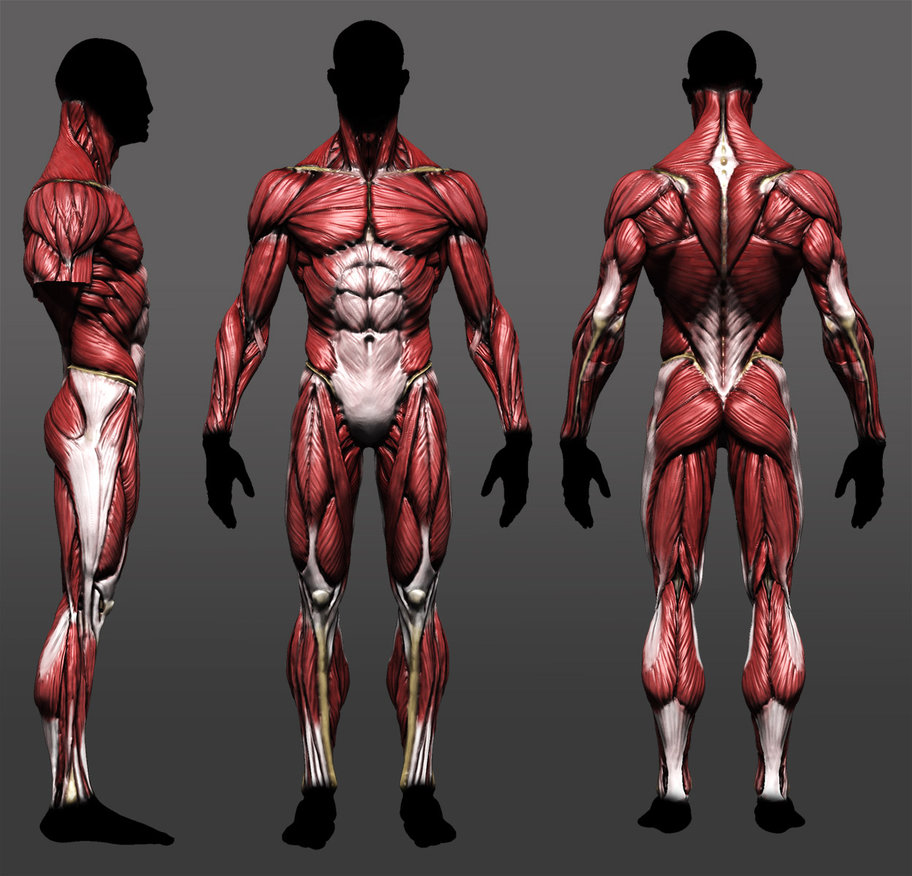 It’s undeniable that cycling has many health benefits. However, a recent study suggests that cyclists also run the risk of  injury to their kidneys and/or genitalia. In addition, the new study found that kids sustain 10 times as many of these injuries as adults.

"We were surprised that there were so many injuries related to bike riding," co-author Dr. Benjamin Breyer, a urologist at the University of California, San Francisco.

Researchers analyzed data that was collected by the National Electronic Injury Surveillance System between 2002 and 2012. The system contained information on patients who visited 24-hour emergency rooms in roughly 100 hospitals nationwide, including eight children’s hospitals.

Breyer and his team separated the patients by age groups, and studied the information to see if a person had been subsequently admitted to the hospital, which would indicate a relatively severe injury.

The researchers discovered that approximately 4,000 people sustained bicycle-related kidney or genital injuries each year. They also learned that children came to the ER for bicycle-related kidney or genital injuries approximately 10 times more often than adults: about 448 of every 100,000 children, as opposed to 53 of every 100,000 adults, presented to the ER each year for such injuries.

Boys and men accounted for 61 percent of injuries.

About 70 percent resulted from direct contact with the bike – as opposed to hitting the ground – and nearly half of the overall injuries were due to contact with the top tube, which runs between the base of the seat and the handlebars. Males were more likely than females to be injured by the bike’s handlebars.

Despite the data, researchers called the study  "exploratory," emphasizing that it shouldn’t necessarily lead to changes in safety precautions.

Although changes in a bicycle’s design could potentially prevent some injuries, "you can’t figure that out with this kind of study," he said.

While some experts argue that biking holds inherent risks, making changes to bicycles in light of so few major injuries isn’t warranted.

"This particular study, if anything, shows that the vast majority of people who come to the ER come for minor injuries," said Landon Trost, a urologist at the Mayo Clinic in Rochester, Minnesota.

Although the researchers argue that changing the angle of the top tube on women’s bikes might prevent  injuries, Trost said, many bicycles already have this feature. And further safety measures seem excessive, he said.

"Should kids wear an athletic cup? Should we have airbags on handlebars?" Trost said.

The experts still agree on one thing: the importance of common sense and a good helmet.

"Riding your bike safely is the most important thing. Wear a helmet, follow the rules of the road, and be alert and be visible," Breyer said.