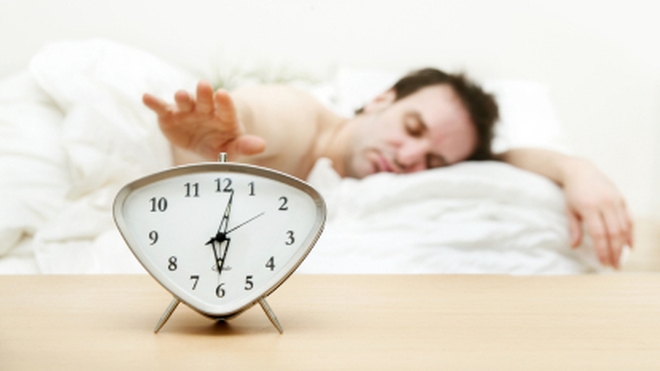 A recent study of 334,161 people, conducted by researchers at the University of Cambridge in the UK, found that inactivity causes 676,000 deaths a year, while obesity contributes to approximately 337,000 deaths.

The findings have been published in the American Journal of ClinicalNutrition, along with the recommendation that 20 minutes’ exercise a day such as a brisk walk would bring big health benefits to people.

Researchers said that people who are not overweight are at greater risk of suffering from poor health if they do not exercise, while people who are obese but are active maintain a better state of health than those who do not undertake physical activity.

Professor Ulf Ekelund said: "The greatest risk was in those classed inactive, and that was consistent in normal weight, overweight and obese people.”

"But I don’t think it’s a case of one or the other,” he explained. “We should also strive to reduce obesity, but I do think physical activity needs to be recognized as a very important public health strategy.

"I think people need to consider their 24-hour day,” he continued. "Twenty minutes of physical activity, equivalent to a brisk walk, should be possible for most people to include on their way to or from work, or on lunch breaks, or in the evening instead of watching TV."

Professor John Ashton, president of the Faculty of Public Health at the Univeristy of Cambridge, urged the British government to invest in cycling to encourage more people to ride bikes.

"We need substantial investment in cycling infrastructure to make our streets safer.

"If more people cycled or walked to work or school, it would make a big difference in raising levels of physical activity."

His appeal was echoed by Philip Insall, Director of Health at the UK’s sustainable transport charity, Sustrans, who said: “This country cannot afford to continue ignoring the relationship between physically active transport and health.

“Inactive lifestyles are responsible for thousands of premature deaths and incur massive costs for our health system. Enabling people to walk and cycle for their everyday journeys is the tonic for the nation that must be prescribed immediately.

“This research comes as the new Infrastructure Bill is going through Parliament. The Bill presently proposes a huge investment in new roads, making the inactivity problem even worse.

“It is imperative for the sake of our health that investment in walking and cycling should be a central part to this new legislation.”

British Cycling’s campaign manager, Martin Key, commented: “This is another warning that as a society we need to urgently build activity back into our daily lives so our transport system has to prioritize people who walk or cycle.

“Our own research shows that if we cycled just one in 10 journeys then we would save 100,000 healthy life years annually through reduced physical activity-related diseases,” he added.