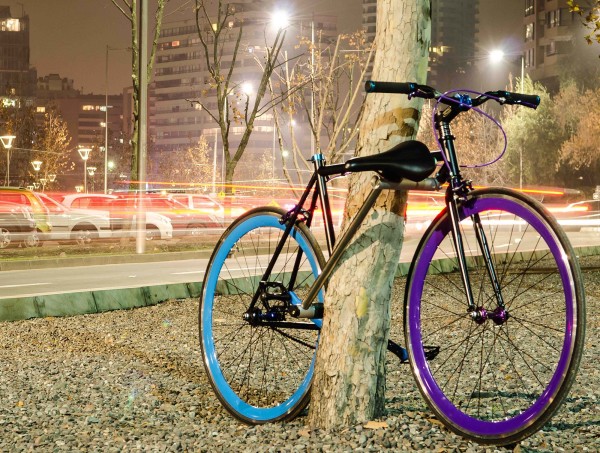 According to the members of the Yerka Project, "every second a bike is stolen".

Indeed, after having their own bikes stolen, three engineering students from Chile decided to do something about it. Thus, was created – the Yerka Project.

The premise behind their project was simple – since most locks can be defeated, thieves are seldom deterred by their presence. However, if the lock is part of the bike, then thieves would be less inclined to break it, by virtue of the fact that it would render the bike useless.

With that in mind, the trio set-out to design a bike, wherein a locking system was integrated into the frame itself.

Judging by the video, the downtube detaches in the center, and combined with an extended, removable seatpost, both attach to form a lockable barricade that can secure the bike to a fixed object.

Is it effective ? And, will it appeal to urban cyclists ?  It will be interesting to see if the project gets off the ground.