Thor Hushovd to Retire on Saturday 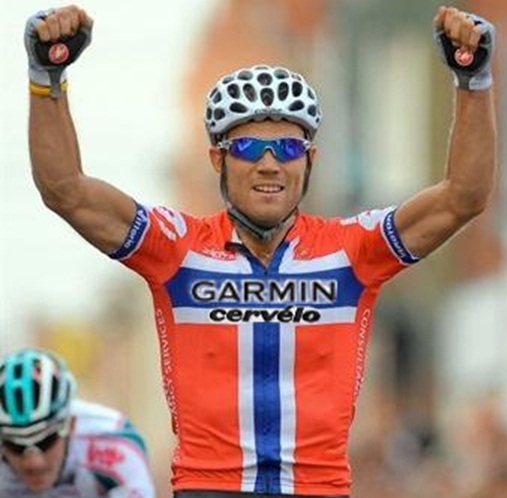 Former road world champion Thor Hushovd will bring the curtain down on his 15-year cycling career on Saturday following the Primus Classic Impanis-Van Petegem as announced by his BMC team yesterday.

​During his career, the Norwegian rider achieved such notably victories as the world championships title in 2010, 10 stage wins and two points classification titles at the Tour de France and three Norwegian national road and time trial victories.

"We will not soon forget the impact he has had on the sport, especially in his home country of Norway."