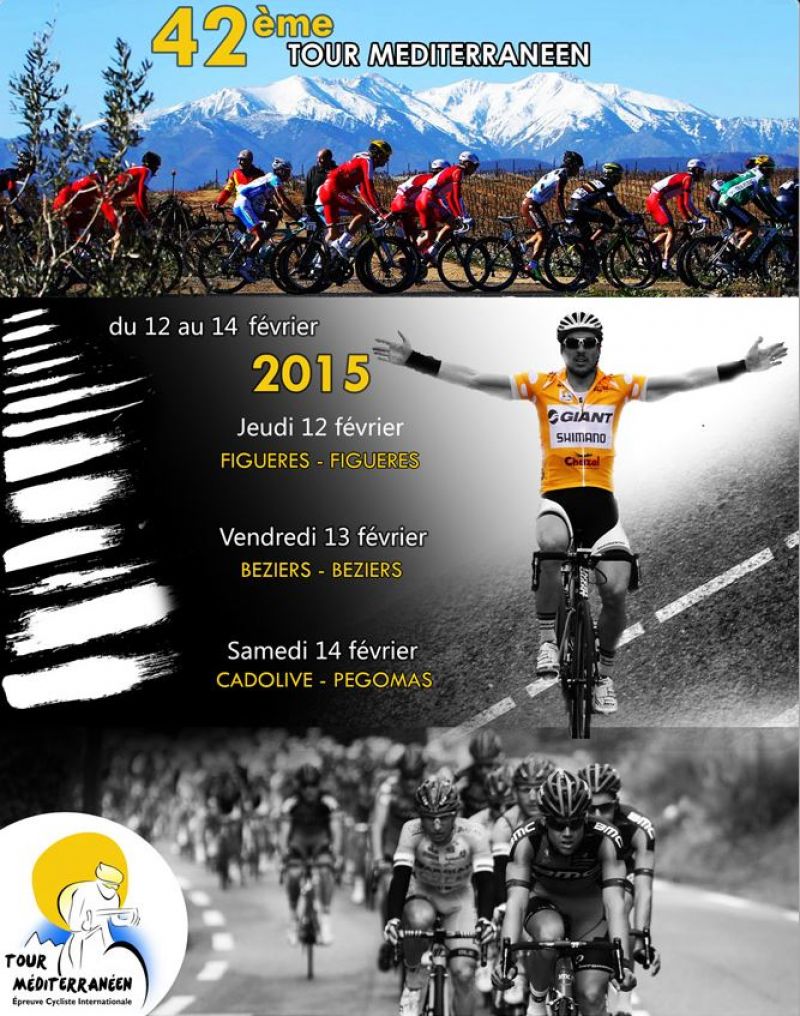 Organizers for the Tour Cycliste Méditerranéen, announced that this year’s race will consist of only three stages, which will run from February 12 to 14.

“This edition of the race has been more difficult to put in place than the last two editions,” said race organizer André Martres said in a message on the event’s website.

In addition, Martres revealed that the race will begin with a road stage in the Catalan town of Figueras, Spain, near the Salvador Dali museum, followed by a time trial stage in Béziers in south-west France, with the final stage between Cadolive and Pegomas, near Cannes.

As a result, the riders will face long transfers between each of the three stages, and there will no longer be the traditional mountain stage on the slopes of Mont Faron near Toulon.