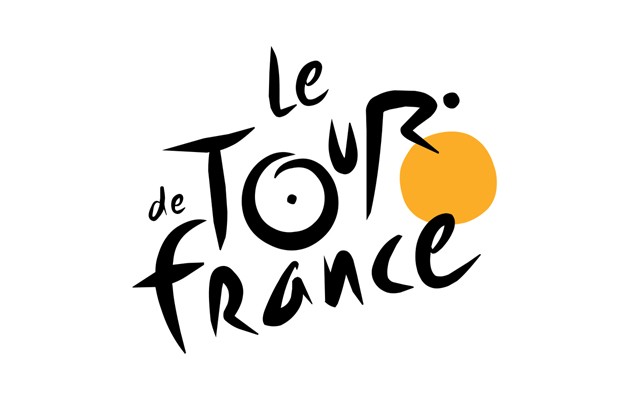 Organizers for the 2015 Tour de france, have been forced to change next year’s route, following a landslide in Le Harve this week.

In addition to the Route de Pourville near Dieppe being closed for nearly a year now, due to "cliff instability",  the recent landslide has now required race officials to detour the route around the impacted area.

Initially, stage 6 was to run from Abbeville to Le Havre – along the Normandy coast.

However, in light of the landslide, the race’s organizer, Amaury Sport Organization (ASO),  will now have to change course to head toward safer ground.

In addition, ASO announced earlier this week, that the 2016 Tour would return to the impacted region for its Grand Depart, with stage two finishing at Utah Beach in Sainte-Marie-du-Mont.