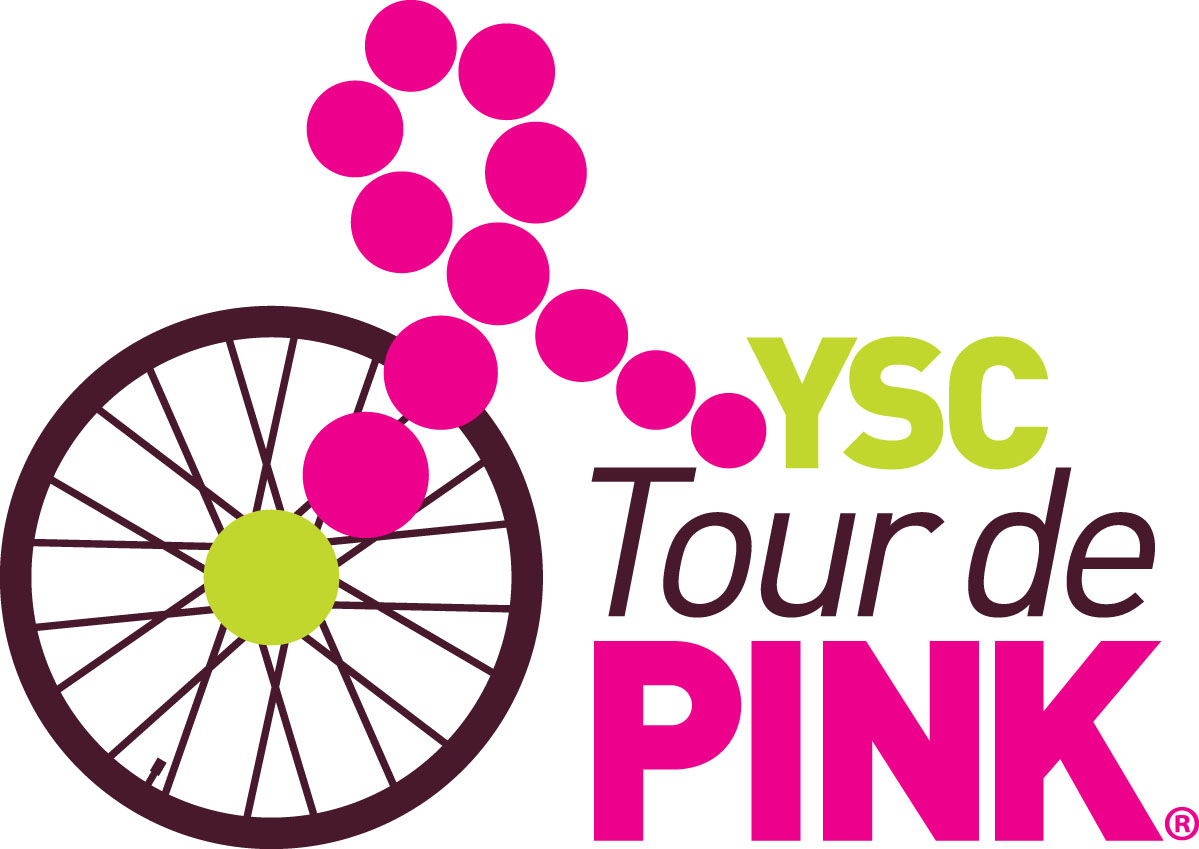 The fourth annual Tour de Pink West Coast bike ride concluded this past weekend with more than 120 riders completing a three-day, 200-mile trip along southern California’s coast and raising thousands of dollars for the Young Survival Coalition, a nonprofit focused on the needs of young women affected by breast cancer.

Their journey began at Giant Bicycles headquarters in Thousand Oaks, California, Friday, and ended Sunday at South Ponto Beach, near Carlsbad, California. Giant’s women’s bike brand Liv/Giant has been a sponsor of the ride for six years.

Other Tour de Pink events include a yearly East Coast three-day ride; that event took place in September and rolled from Philadelphia to Washington, D.C.

This spring, for the second year, Liv/Giant produced a special road bike—the Avail Inspire—featuring colors and graphics created by a breast cancer survivor. Barb Greenlee of Bothell, Washington, won the design contest and her cherry-blossom theme adorns the 2013 Avail Inspire. Greenlee rode the bike she designed in the East and West Coast Tours de Pink this year.

Liv/Giant provided 25 Avail Inspire bikes to other Tour de Pink riders so they could also take part in the 2013 events.

“Many of our riders commit to a Tour de Pink in the weeks, or even days, after they finish their cancer treatments,” said Elysa Walk, general manager of Giant Bicycle. “Training for a ride helps them recover and get stronger. Working with YSC and sponsoring Tour de Pink is one of the most inspiring, rewarding events we do all year.”

Over the past two years, Giant retailers have sold more than 1,000 Avail Inspire bicycles. Part of the sales proceeds of the bikes and Inspire-related gear go to YSC.

Another design contest is underway and open to breast cancer survivors to create an Avail Inspire for 2014.