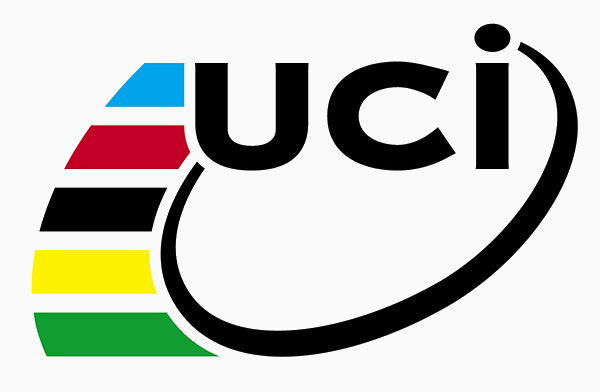 The new World Anti-Doping Code, which came into effect on January 1, 2015, has several significant changes and the UCI has made corresponding changes to its Anti-Doping Rules.

As well as the new rules, there will be changes in practice in order to achieve “smarter testing”, there will be an increased focus on “surprise pop-up testing missions” to enhance the effectiveness and unpredictability of testing, with the majority of the controls carried out by the Cycling Anti-Doping Foundation (CADF), on behalf of the UCI, being made unannounced and, wherever possible, in collaboration with the on-site National Anti-Doping Agency.

To complement and support this development, the UCI will continue expanding its collaboration with NADOs, building on the strong relationships established in 2014 (via sharing agreements with Anti-doping agencies in Switzerland, France, the United Kingdom, Flanders, Norway…).

The storage of samples for WADA-accredited laboratories have increased from eight to 10 years and thus extended the window of potential re-analysis.

Tougher penalties have been introduced, including:

• Four year bans for a first intentional ADRV for presence, use, attempted use or possession of a prohibited substance or prohibited method (this applies to serious doping substances such as steroids, growth hormone, EPO, blood doping);

• Four-year bans for those who intentionally refuse to provide a sample or evade or tamper with the sample collection process;
• Mandatory provisional suspensions for adverse analytical findings (AAF) for prohibited methods and/or substances which are not specified and also Biological Passport related ADRVs;

• Riders who return a positive test after taking a contaminated substance and are able to demonstrate no significant fault may face lesser bans which could range from a reprimand to a two-year-ban;

• Reduced sanctions when banned substances are used out of competition in a context unrelated to sport performance such as medication or recreational drugs.

• From Retirement: A rider who was in the RTP when he retired must give six months written notice to the UCI in order to make himself available for testing before competing in international events;

• From Ineligibility: An international-level rider who was suspended for an intentional ADRV must undertake three reinstatement tests in the six months period prior to his first participation in an international event. The rider has the obligation to notify the UCI of his intention to return to international level in order to be included in the RTP. Tests will be conducted by the CADF at the rider’s expense.

There is an obligation on riders and rider’s support personnel to report any circumstance they become aware of that may constitute an ADRV, and collaborate in any subsequent investigation.

The UCI has adopted new measures relating to teams and their responsibilities:

If two riders within a team have an ADRV, the team shall be suspended from participation in any international event for a period determined by the UCI Disciplinary Commission. The suspension will be between 15 days and 45 days.

If there is a third ADRV, the team shall be suspended for between 15 days and 12 months.

In addition to the suspension above, UCI WorldTeams and Pro Continental Teams shall pay a fine if two of their riders have ADRVs within a twelve-month period. The fine will be 5% of the annual Team budget.

From 1 January 2015, riders can select a 60-minute sample time slot from as early as 5am. Riders will face sanctions if they accumulate three whereabouts failures in 12 months, rather than 18 months.

In order to further improve UCI’s anti-doping processes, the UCI Management Committee voted last September to establish an Anti-Doping Tribunal to hear first instance cases for those athletes over which the UCI has jurisdiction – i.e. international level riders.

The Tribunal will be made up of judges specialised in anti-doping, independent of the UCI, with the aim to provide all international level athletes with the same consistent process and a clear, short timetable.

This should ensure consistency and uniform quality in the decisions, significantly reduce the number of cases that go to the Court of Arbitration for Sport (CAS) on appeal and lift the operational burden from National Federations.

• The UCI Anti-Doping Tribunal will deal with cases involving international-level athletes, instead of these disciplinary proceedings being delegated to National Federations.

• National-level athletes will remain under the NADOs’ scrutiny and the related offences will be processed in accordance with each respective national framework.

• The majority of cases will be heard remotely using video conference facilities to expedite proceedings.

• Appeals will be heard by CAS.