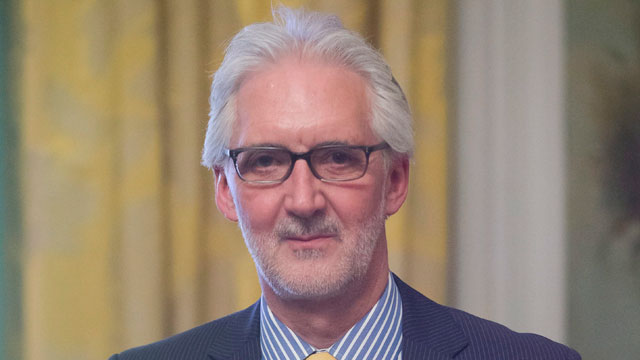 UCI president Brian Cookson hopes that the recent victories by Jens Voigt and Matthias Brändle, will inspire other riders to come forward and test their skills "against the clock" .

"I hope that the achievements of Jens and Matthias inspire other great cyclists to attempt to overcome one of the most challenging tests in our sport,” Cookson said. “Cycling should adapt to the times and so we opted for modernizing the rules of the hour record. It is fantastic that we were able to witness two exploits of this calibre in such a short space of time. It also proves that the record is fully revitalized.”

Voigt was the first rider to set a new time in the Hour Record last September. However, his mark didn’t stand for long, after Brändle toppled his benchmark by more than half a kilometer.

The Austrian time trial champion was ahead of Voigt’s time from nearly the  start. And, despite fading toward the end, he held an average speed of over 52kph during most of the race.

“What Matthias Brändle did is a tremendous accomplishment. He was the first rider to reach towards 52 kilometers, which is very special for cycling and the hour record,” he said. “A performance like this shows our sport in the best way possible. The hour record is an example of cycling in its purest form, with riders getting the best from themselves. I think it’s one of the most difficult goals and requires perfect planning."

Cookson hopes that Voigt and Brändle’s recent successes, will inspire other riders like Alex Rasmussen, former record holder Ondřej Sosenka and World Time Trial Champion Bradley Wiggins, to follow through on their intentions – and try and tackle the prestigious race in the coming months.