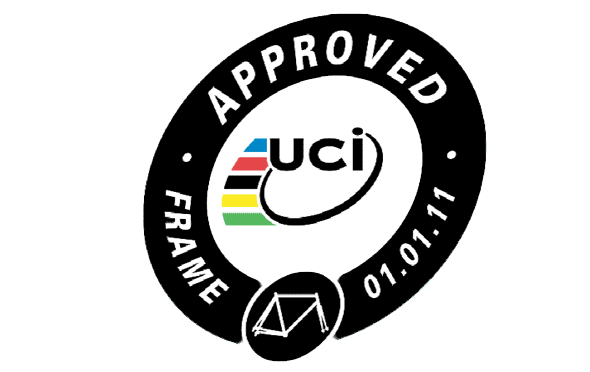 From now on, the Hour record can be beaten using any bicycle that complies with the rules governing bikes used in endurance competitions on the track. The new rules are less restrictive than those that, since 1st October 2000, have governed the technical specifications of bikes authorised to tackle the Hour record.

In parallel, the distinction between “Hour record” and “Best hour performance” has been abolished. This distinction was introduced on 1st October 2000 after the UCI had adopted (on 1st January 2000) a new Equipment Regulation defining the technical characteristics of bikes that could be used in competition, excluding the use of prototypes and introducing an approval procedure for any new technology. Backdating the new regulation, the UCI considered at the time that the last Hour record established with a bicycle in compliance (with the regulation it had just introduced) dated back to 1972 for men, when Eddy Merckx rode 49 km 431, and 1978 for women (Cornelia Van Oosten-Hage, 43 km 083). Consequently, all records established since then, up until and including the records of Chris Boardman (56 km 375) and Jeannie Longo-Ciprelli (48 km 159) in 1996, received the new name “Best hour performance.”

According to the regulation in force from today, all successful attempts on the hour that respected the rules applicable at the time the record in question was achieved are considered “Hour records.” In the light of the current regulation, the records to be beaten today are those established by Ondrej Sosenka (49 km 700) for men and Leontien Zijlaard-Van Moorsel (46 km 065) for women, as these two athletes beat the Hour record using equipment which is still within the regulations currently applicable to track endurance events.

UCI President Brian Cookson commented: “This new rule is part of the modernisation of the UCI Equipment Regulation. Today there is a general consensus that equipment used in competition must be allowed to benefit from technological evolution where pertinent. This kind of evolution is positive for cycling generally and for the Hour record in particular. This record will regain its attraction for both the athletes and cycling fans.”

In order to be validated, any attempt at the record must be organised with the agreement of the UCI, which will appoint a Commissaire and other officials who must be present at the chosen velodrome.