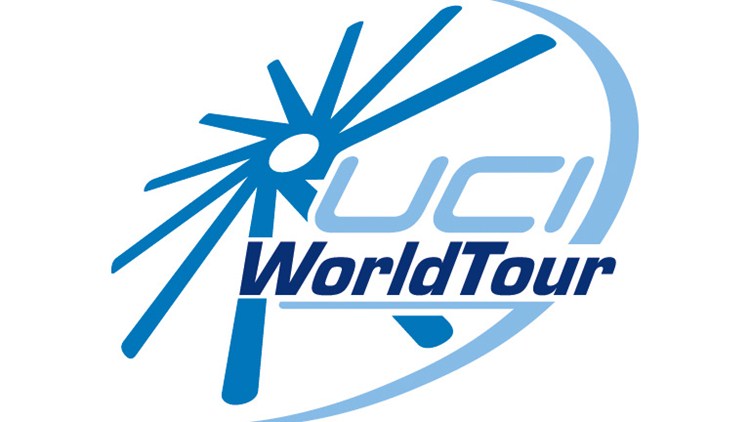 In order to obtain a UCI WorldTour licence, and to retain it, the UCI WorldTeams must meet criteria covering sporting, ethical, financial and administrative matters. Within the framework of the reform of professional road cycling, they must satisfy one extra criterion, known as “organisational”, from 2017. The new Teams’ Operational Guide will be tested by several teams from 2015. This introduction falls within the framework of measures taken by the International Cycling Union (UCI) in order to combat factors which may lead to doping.

Accompanying the riders within the teams, all year long, is a key factor in reducing the risk of doping. To this end, the professionalization of the teams’ governance and organisation is of fundamental importance. Several teams are making considerable efforts in this regard; many of them have taken steps to reform their structures in order to provide a more professional environment which is better adapted to the wellbeing of their riders.

In order to support the teams in this objective, and to strengthen the on-going process, in 2013 the UCI commissioned the Institute of Sports Science at the University of Lausanne (ISSUL) to develop and trial a new Operational Guide, to which the teams will eventually have to adhere.

An Operational Guide developed in consultation with the teams

The Teams’ Operational Guide was developed in two phases between 2012 and 2014. The first phase consisted of a review of 10 teams (eight UCI WorldTeams and two UCI Professional Continental Teams) whose organisation was the object of an in-depth study. This review involved nearly 100 interviews.

The second phase was that of deliberation during meetings, presentations and workshops where the professional teams were informed and consulted.

• The preparation of riders (planning of the training, competition and recovery phases)
• Their support (the need to have a sufficient number of staff within the team, with respect to the number of riders)
• The medical treatment given to them (notably, the required inclusion of a doctor within the team)
• The workload imposed on them
• The number of riders within the team (to allow the recommended rider-support staff ratio to be respected within sustainable financial limits)
• The monitoring of riders (via an online platform)
• The certifying of the team’s staff (with a view to professionalization)

These rules should be viewed as the minimum level of good practice: however this should not curb the capacity for innovation of teams wishing to optimise their organisation.

An Operational Guide to be tested from 2015, and compulsory from 2017

The vast majority of the ten rules will be tested from 2015 by the eight teams mentioned above. Throughout the 2015 and 2016 seasons, the rules will be subject to changes with a view to their definitive adoption in 2017, at all times in collaboration with the teams, ISSUL and the UCI.

Contributing to the professionalization of top-level cycling teams

The Teams’ Operational Guide forms part of a concerted strategy, which aims to improve the quality of the UCI WorldTour. The UCI and the cycling family are delighted with this step forward, which was approved at the end of the 2014 UCI WorldTour Seminar, held on December 4-5 of this year. Qualitatively harmonising the methods of governance and organisation of the first- and second-tier teams sends out a strong signal to cycling fans, broadcasters and commercial partners wishing to invest in cycling.

The Institute of Sports Science at the University of Lausanne (ISSUL), attached to the Faculty of Social Sciences and Politics, is a training and research centre of excellence. ISSUL produces various pieces of work, which are published in reviews and by benchmark publishers, looking at different aspects of sporting performance (sociology, physiology, biomechanics, etc.). The Institute and its researchers are frequently appointed by national organisations (eg Welsh Rugby Union, Fédération Française de Tennis de Table, Swiss Cycling) and international organisations (notably the IOC and UEFA).