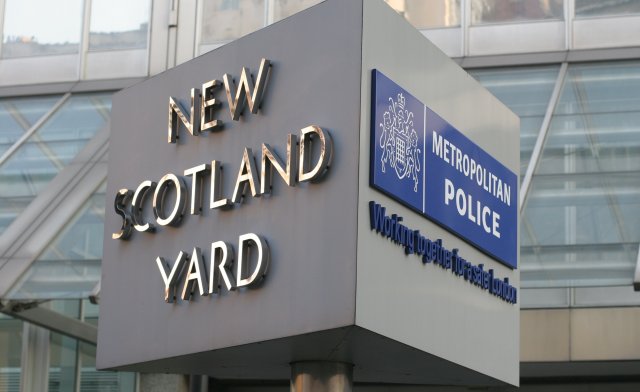 Last year marked the fourth consecutive year, that the number of cyclists injured in hit-and-run accidents were up. And, despite fatalities and serious injuries being on the decline, safety advocates say that it’s too early to judge if the reduction is the beginning of a downturn or just a blip.

In addition, pedestrian hit-and-run accidents have also been on the rise, with as many as  1,043 people involved in vehicle related accidents.

One member of London’s Assembly, Jenny Jones, has gone so far as to call London’s roads "lawless ".

Furthermore, Jones pointed out that hit-and-run collisions are linked to other driving offenses such as drunk driving, speeding, being unlicensed or having no insurance.

Almost a fifth of collisions leading to injuries in London, now involve a driver leaving the scene. This statistic has risen every year from it’s 13 percent standing in 2009.

Jones said: “This is a worrying trend which the Met Police need to treat as a priority. Hit and runs are associated with other illegal activities such as drunk driving, speeding, being disqualified or simply having no insurance. When a city has almost a fifth of its injuries from road collisions being linked to hit and runs, then the Mayor ought to be demanding that the police enforce the rules of the road.

"I am particularly shocked that over a thousand pedestrians could be victims of hit and runs in London last year and it isn’t regarded as a major scandal by the Mayor and senior officers in the Met Police. I hope that the Met’s Transport and Traffic teams are given the resources and political backing to get on top of our lawless roads.”