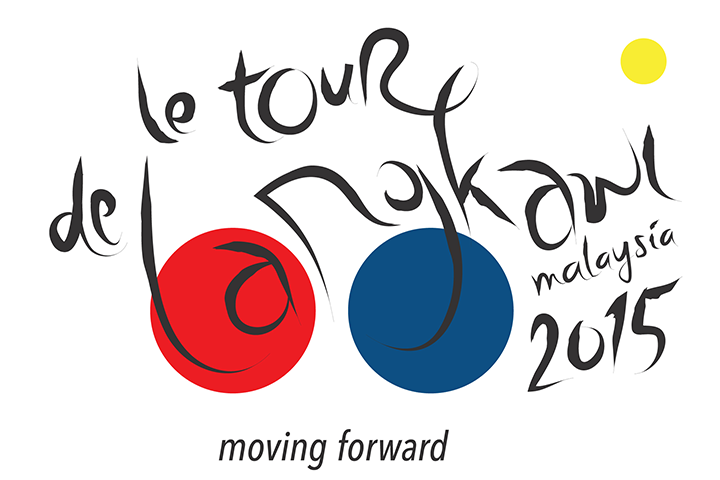 This year’s Tour de Langkawi that’s for March, will see a number of WorldTour teams added to the roster.

Indeed, the ever growing 2.HC Malaysian race, will see such high profile teams as Team Sky, who’s making their debut, along with Tinkoff-Saxo, Orica-GreenEdge and Astana – all set to compete this year.

“Those teams are four of the five very best in the world”, said race CEO, Datuk Malik Mydin. “We’re talking about teams who have won three Tour de France, one Giro d’Italia and two Vuelta a España in the past three years. It’s a huge honor to have them racing in Malaysia. Their faith in our organization is very much appreciated.”

Although Team Sky are unlikely to send Bradley Wiggins, Chris Froome, or Richie Porte, they are likely to built their squad around Philip, Danny Pate and Chris Sutton, along with third year professional Ian Boswell.

The Tour de Langkawi also welcomes seven ProContinental teams this year with MTN-Qhubeka, Androni-Venezuela, Bardiani CSF, Team Colombia and Unitedhealthcare are all included on the team roster as well.