A Century of Bicycling History in 16 Pictures 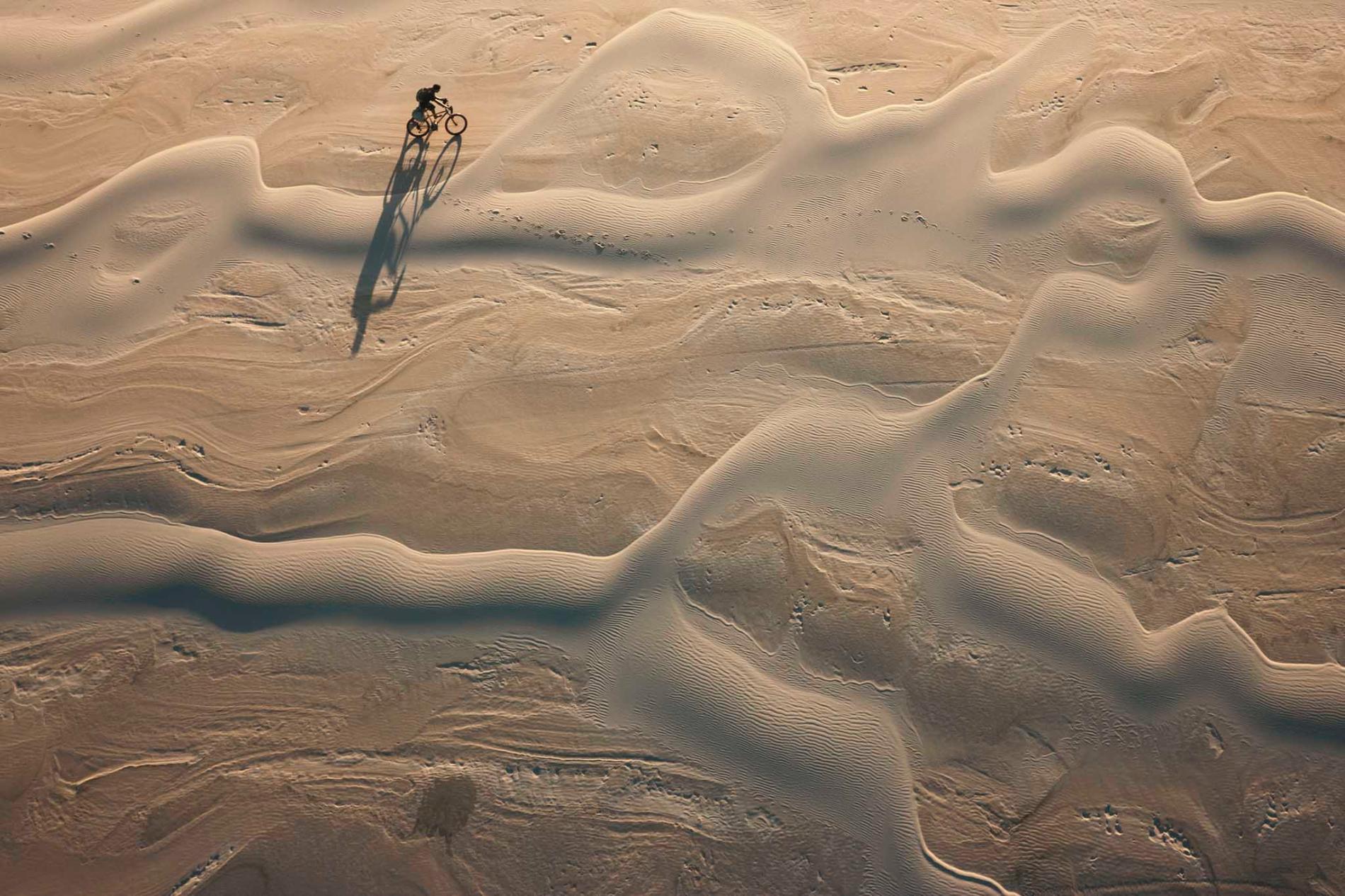 Here Comes the Cavalry – Members of the Italian cavalry cycling corps climb with their folding bikes strapped to their backs in a photo from a 1910 issue of National Geographic. Bicycles were popular in many armies during the 1900s.

In celebration of this year’s 102nd Tour de France, National Geographic has published, 16 emblematic images that trace the history of the bicycle and the changes in society during the last century.

Historically, bicycles have served many roles—from military transportation to an emblem of the women’s rights movement in the United States.

And they come in all shapes and sizes—from steel-framed workhorses to featherweight carbon fiber racing machines.

The following images represent the historical and cultural significance the bicycle has played across the world – during the last millenium.

The Early Tour – With spare tubes wrapped around their bodies, cyclists from a 1920s Tour de France light up along the way. In the early 1900s, a smoke was thought to provide a jumpstart to a race.

Going Global – Two men proudly pose with their bicycles—zi xing che in Mandarin—during the 1930s in China. Inexpensive and convenient, bikes are an important form of Chinese transportation.

Pedal Power – Bicycle riding was key to the 19th-century push for women’s rights in America. “The bicycle will inspire women with more courage, self-respect, and self-reliance,” wrote Elizabeth Cady Stanton for American Wheelman, 1895.

A Sunday Spin – A family in rural France goes for a Sunday ride in a photograph from a 1951 issue of National Geographic. The term “bicycle” first appeared in an 1868 article in the French Daily News.

Bicycle Jam – Parked bicycles crowd a downtown boulevard in Saigon, South Vietnam, in a photo from a 1965 issue of National Geographic. In the mid 1900s, the city’s bicycle population was estimated at 1,500,000.

Reflective Ride – The Bonneville Salt Flats in Utah are an annual venue for car races, but a deluge brings things to a standstill. Trucks extricate race cars from the muck, but a cyclist has no problem. The image appeared in a 1985 issue of National Geographic.

Determination – A cyclist hauls a massive load uphill near Bujumbura, Burundi. Bikes are traditionally used to haul goods into the city.

Desolation – A rusted bicycle in a cemetery creates a bleak scenario in the Atacama Desert in Chile.

Bygone Days – A man in period dress in Indiana rides a Penny-Farthing, a two-wheeler popular in the late 1800s. The oversized front wheel maximized the distance traveled with each pedal stroke.

Bike Patrol – The Swiss were the last military corps to have a bicycle squad, which was disbanded in 2003, though bikes are still used for training and transport on base.

Daily Commute – A woman cycles in Amsterdam, one of the most bicycle-friendly cities in the world. In Amsterdam, many streets are restricted to bikes and signs caution “Bike street: Cars are guests.”

The full gallery can be seen here: