A Look at Georgena Terry: A Pioneer of Women’s Bikes 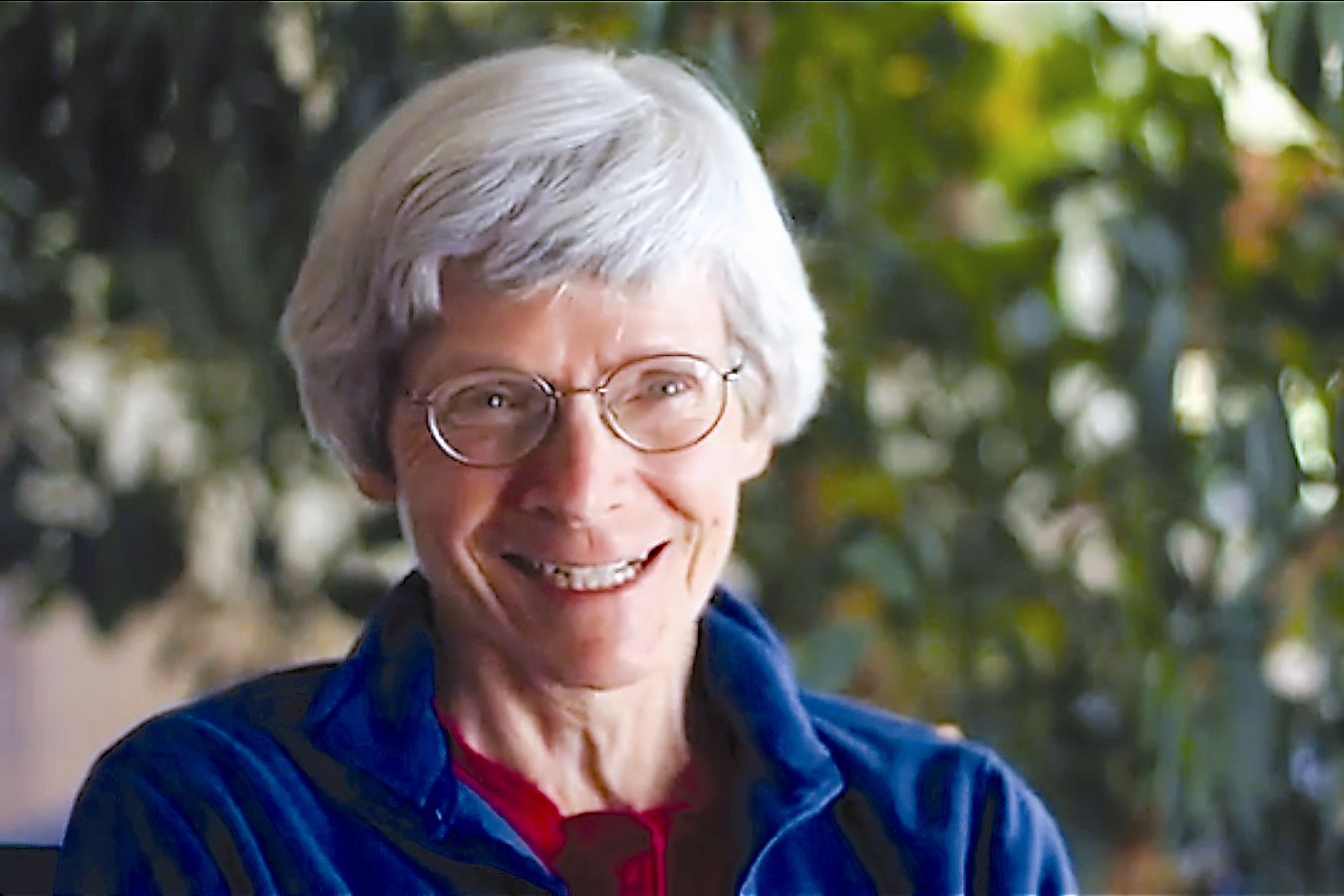 09 Nov 2015
By Campionissimo - In LATEST ARTICLES, THE PODIUM

For almost three decades, Georgena Terry has been a pioneer in the development of custom women’s bicycles.

Long before the arrival of “sloping” and women’s specific geometry, Terry was hard at work addressing the needs of women cyclists.

One such approach, which made Terry legion amongst smaller women cyclist, was these of the 650c wheel configuration.

The following video highlights her career.