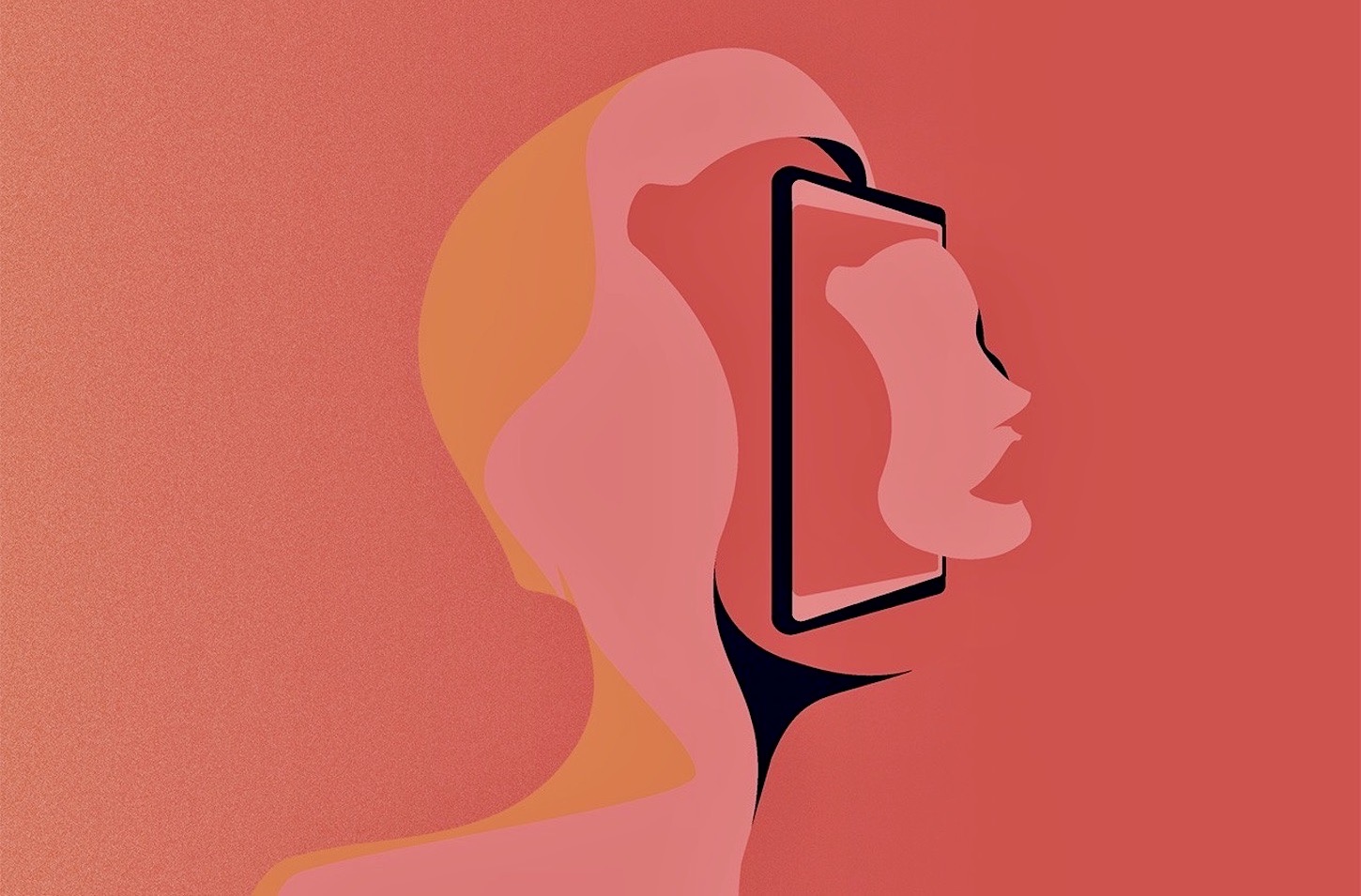 Do you remember what it is was like to train and exercise for a goal in your teens or twenties? Even if you’re not much older you can probably recall feeling more focused and being able to push your mind and body to much higher intensities and volumes with little repercussions the next day or even that season. Why don’t you feel like that anymore? As we can expect our bodies and minds mature and with that our identity as athletes should too. In this article, we’re going to discuss what athlete identity is, how athlete identities change over time, and why maturing with your athletic identity may be an important component in order to achieve your goals at any age.

What is Athlete Identity?

Humans naturally change and mature throughout our lives and so does how we identify ourselves, particularly as athletes. As athletes, we change how strongly we identify as athletes, as well as the type of athlete we identify ourselves as. Perhaps an athlete was competing in Olympic triathlons in their 20s, however, they’re now participating in Ironman triathlons in their late 30s. Perhaps a different athlete was a national level marathon runner in their 20s and 30s, and now they’re powerlifting and coaching marathoners, as in the example of Ryan Hall. As athletes mature and change how strongly they associate themselves with being an athlete the sport types they participate in can change too. It can become detrimental to an athletes’ well-being and success when they feel they should pursue different sports types and/or reduce the percentage of time training makes up in their life. If this occurs it’s critical athletes address these internal cues in order to continue to pursue their athletic journey.

When a disconnect ensues the primary results we address are these thoughts, feelings, and choices, or we ignore them and we continue to feel stronger feelings not conducive to an improving sense of life satisfaction and less happiness when goals are attained. The point is, we must address these feelings resulting from the separation between what we feel we should do and what we want to do. This resulting solution is as unique as the athlete. The answer doesn’t automatically mean that you should accept what you feel you should be doing. The process starts with objectively weighing the pros and cons of the different choices you have, and accepting the direction each path will take you in, before ultimately choosing a path. This is the key as any athlete moving through different life phases while desiring to remain a happy and fulfilled athlete.

In conclusion, I want to further stress how these feelings athletes go through are not age-related. These are feelings an athlete of any age can experience as priorities and changing bodies come into consideration. A simplified 3 step process to remember for getting through these experiences are: