A New Method Using a Smartphone Can Measure Food Consumption 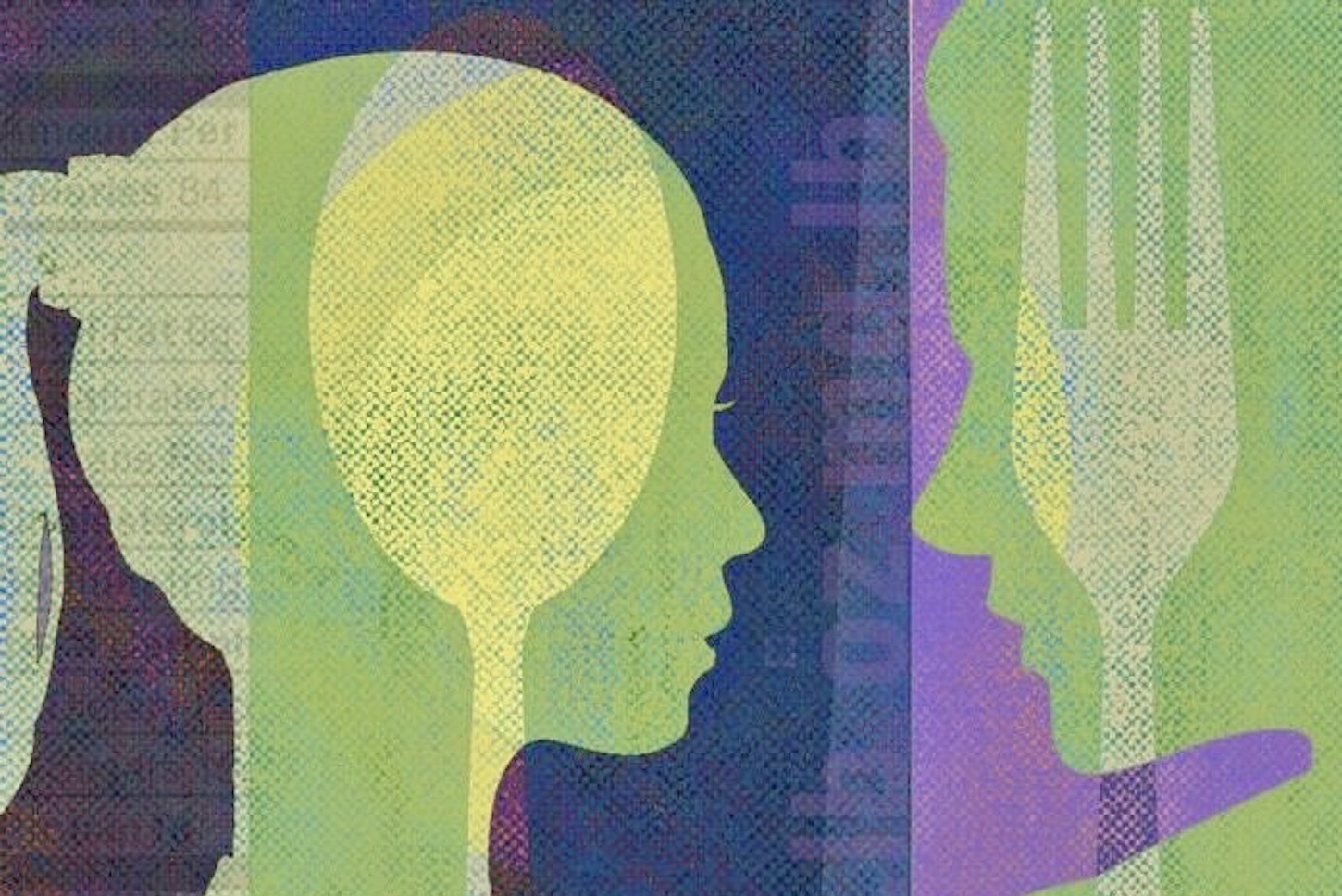 Researchers have devised a new method using a smartphone that can measure food consumption — an approach that also offers new ways to predict physical well-being.

“We’ve harnessed the expanding presence of mobile and smartphones around the globe to measure food consumption over time with precision and with the potential to capture seasonal shifts in diet and food consumption patterns,” explains Andrew Reid Bell, an assistant professor in New York University’s Department of Environmental Studies and an author of the paper, which appears in the journal Environmental Research Letters.

Food consumption has traditionally been measured by questionnaires that require respondents to recall what they ate over the previous 24 hours, to keep detailed consumption records over a three-to-four-day period, or to indicate their typical consumption patterns over one-week to one-month periods. Because these methods ask for participants to report behaviors over extended periods of time, they raise concerns about the accuracy of such documentation.

Moreover, these forms of data collection don’t capture “real-time” food consumption, preventing analyses that directly link nutrition with physical activity and other measures of well-being — a notable shortcoming given the estimated two billion people in the world who are affected by moderate to severe food insecurity.

The team, which also included researchers from the University of Minnesota, Imperial College London, the Palli Karma-Sahayak Foundation, and Duke Kunshan University, turned to smartphones as an alternative means to track food consumption and its relationship to physical activity.

“Access to mobile devices is changing how we gather information in many ways, all the way down to the possibility of reaching respondents on their own time, on their own devices, and in their own spaces,” explains Bell.

Participants included nearly 200 adults in Bangladesh who reported which among a set of general food types (e.g., nuts and seeds, oils, vegetables, leafy vegetables, fruits, meat and eggs, fish, etc.) their household had consumed in the immediately preceding 24 hours as well as which specific food items within the more general food types they had consumed (e.g., rice, wheat, barley, maize, etc.) and how much they ate. Finally, participants reported the age, gender, literacy, education level, occupation, height, and weight of each member of their household and as well as the following measures of their own physical well-being: whether they could stand up on their own after sitting down, whether they could walk for 5 kilometers (3.1 miles), and whether they could carry 20 liters (5.3 gallons) of water for 20 meters (65.6 feet). All of the information was entered by the participants on their phones using a data-collection app, with response rates as high as 90 percent.

“Mainstreaming data collection by respondents themselves, through their own devices, would be transformative for understanding food security and for empirical social science in general,” he adds. “It would mean their voices being counted through participation on their own time and terms, and not only by giving up a half-day or longer of work. For researchers, it would mean having connections to rural communities and a picture of their well-being all the time, not just when resources flow to a place in response to crisis, potentially unearthing an understanding of resilience in the face of stressors that has never before been possible.”

The authors recognize concerns about smartphone availability in both rural and impoverished communities. However, they point to recent studies that show how digital technologies, such as mobile phones and satellites, have offered new ways for rural populations in developing countries to access savings, credit, and insurance.