A Tribute to Pra-Loup: Merckx vs Thévenet 1975 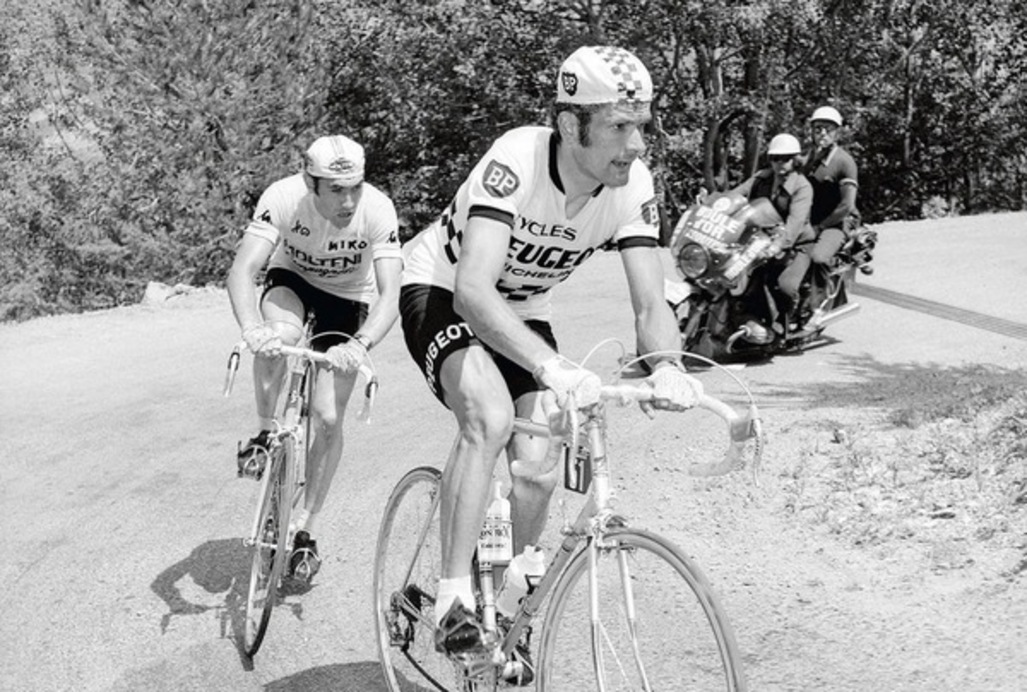 As a tribute to the Tour de France visiting Pra-Loup for the first time in 35 years, here’s a look back at the climb’s most famous moment – when Eddy Merckx and Bernard Thévenet battled it out on the final slopes for victory.

The epic battled got underway, when Merckx attacked on the descent of the Col d’Allos, quickly building up a lead of nearly a minute over his rivals.

However, Thévenet refused to give up, and even though he admitted to struggling to try and catch Merckx, he resolved to make a move on the final climb.

Up the road, Merckx was waning, and amazingly Thévenet caught and passed the “Cannibal” before the top, eventually taking 1:56 gap on the race leader.

That stage marked the last time Merckx would ever wear yellow, as Thévenet defended his lead all the way to Paris, sealing the first of his two Tour de France wins.