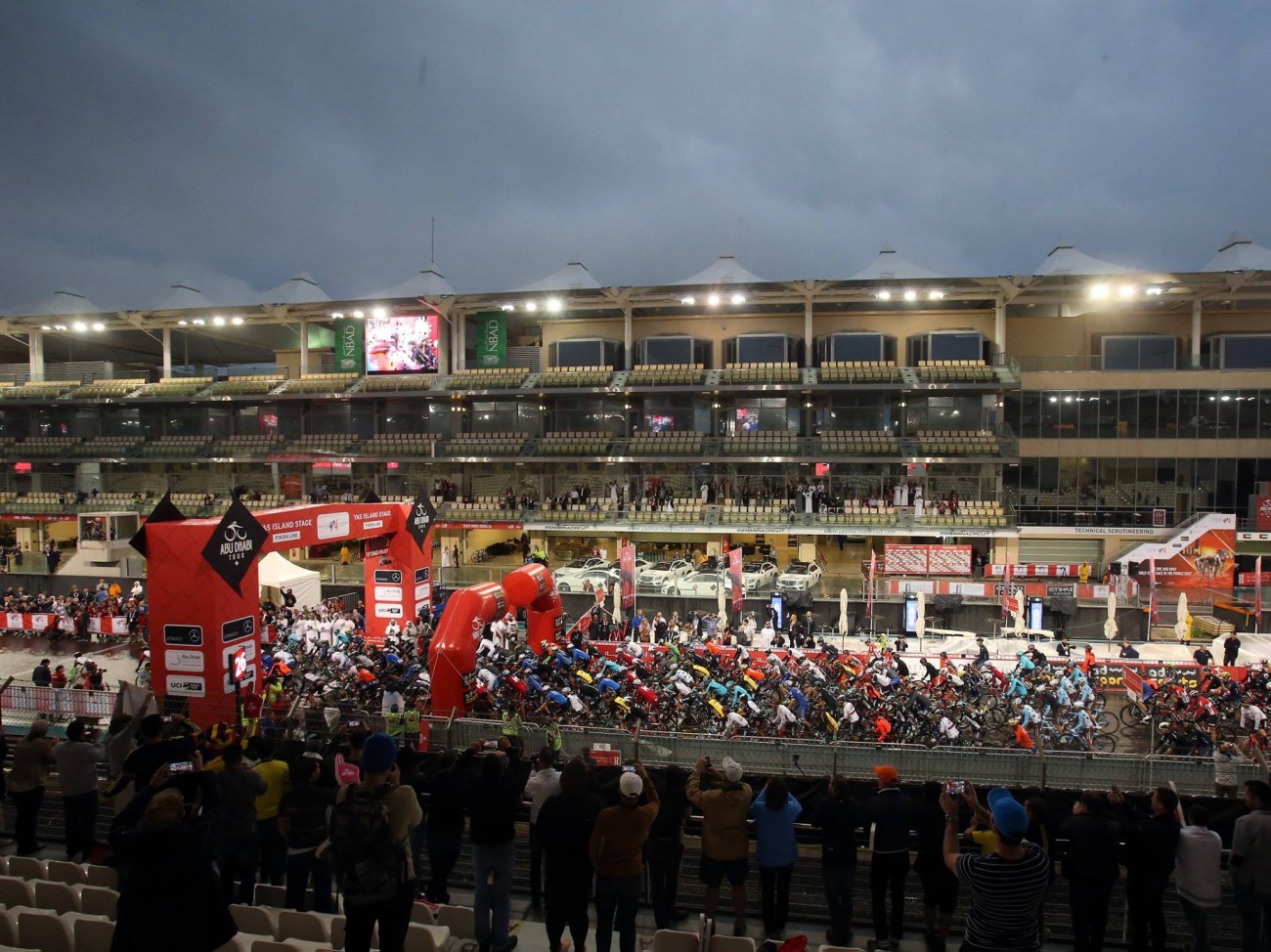 “I guess I started this race on a real low with that crash and then I finished on an absolute high,” Ewan said. “After stage 2 I’m really happy to repay my team with a win. They did a great job, we started working early and we knew on this course which were the important corners. They controlled the race from 15 kilometres out and no one really came past us from that moment on. If you really want to be on top you need to beat Kittel, Cavendish and Greipel and for me beating them all here … I’m over the moon with that.”

From there, the escapees went on to establish a modest advantage of around two minutes over the peloton.

Konrad scored enough points during the intermediate sprints to secure the overall classification, and make his way into the final top 10 finishers, while bumping Romain Bardet (AG2R La Mondiale) down to 11th overall.

After that, Konrad was content with falling back into the ranks of the peloton for the remainder of the race.

Soon after, other members of the breakaway group began falling back into the peloton as well, leaving only Teuns and Dowsett out front with only a slim gap over the chase.

However, they too were eventually reined in by the peloton with just over 28 kilometers remaining, as the race then began shaping up for an inevitable sprint finale.

At that point, a lull came over the peloton, as riders relaxed a bit during the final laps around the 5.5 kilometer circuit.

But, with three kilometers left, the peloton once again became animated, as GC hopefuls began moving into position to guard against any last attacks and prepare to contest the sprint.

However, a twisting and turning final kilometer made it difficult teams to usher their respective sprinters into place, leaving riders like Ewan with only one teammate to lead them out.

Nevertheless, Luka Mezgec was unable to deliver the young Australian rider into perfect position, while Cavendish found himself distanced during the final 100 meters.

Still, the “Manx Missile” was able to catch Ewan, but was unable to come around him during the waning moments of the stage.

German powerhouse Andre Greipel tried powering his way up the right-hand side of the road, but he too came up short.