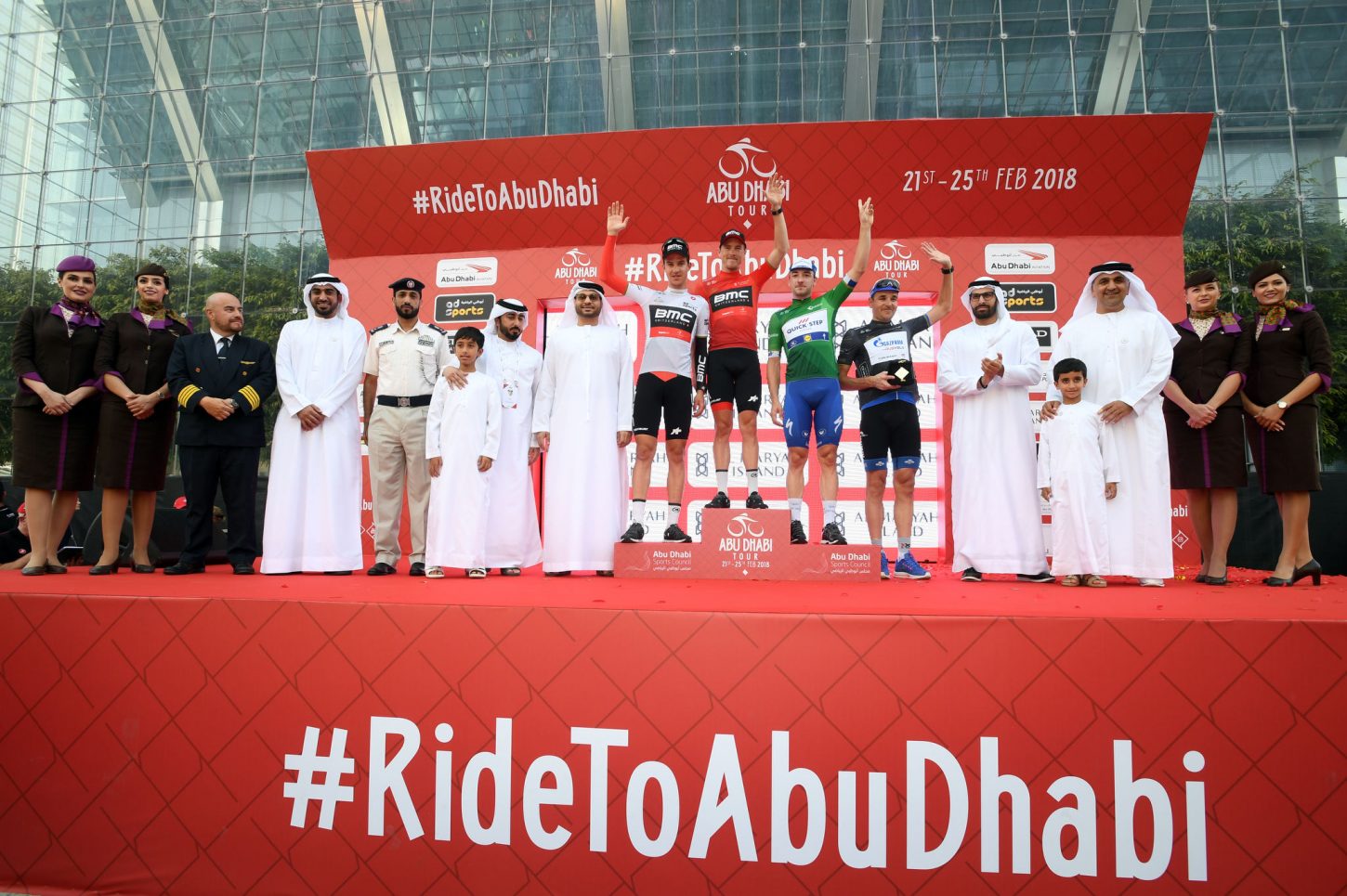 “It was never straightforward. We had headwind, crosswind, tailwind… we never knew where it’d come from. Jabel Hafeet is a pretty good climb for me. It’s a hard climb but it suits a TT rider. It’s not a technical run in like we usually find in Europe. We’ll put everything into keeping this Red Jersey. It’d be great for me to win the overall classification of a stage race outside of Australia or America. Obviously, Dumoulin is right up there, but Valverde is probably the most threatening rider. He was strong on the flat, he’ll be dangerous uphill too. Crashing out of the Giro wasn’t great last year, so I’ll have a second crack this year, I’ll just keep cracking away. Everything Dumoulin has done is a confidence booster in what’s possible for me”, Dennis said after the stage.

Meanwhile, stage favorite, World Champion Tom Dumoulin (Team Sunweb), suffered a mechanical problem that cost the Dutch rider more than half a minute, despite clocking the best intermediate time before the mishap.

“It really sucked,” Dumoulin said of his first time trial since winning the rainbow jersey that he won in Bergen, Norway, last September

“I did the recon before and then my rear derailleur went into crash mode. That means that it can’t shift anymore in the back,” he added

“The mechanics put the bike upside down and put a new rear derailleur on it. So we made a decision to ride it: my world champion’s bike in the time trial. But then it happened again in the switchback.”

As result of his time trial victory, Dennis took over the overall race lead, and now leads Castroviejo by 14seconds.