CapoVelo.com
CapoVelo.com - - According to the Movement for Credible Cycling - Cycling Ranks Low in Doping Cases
69254
post-template-default,single,single-post,postid-69254,single-format-standard,no_animation 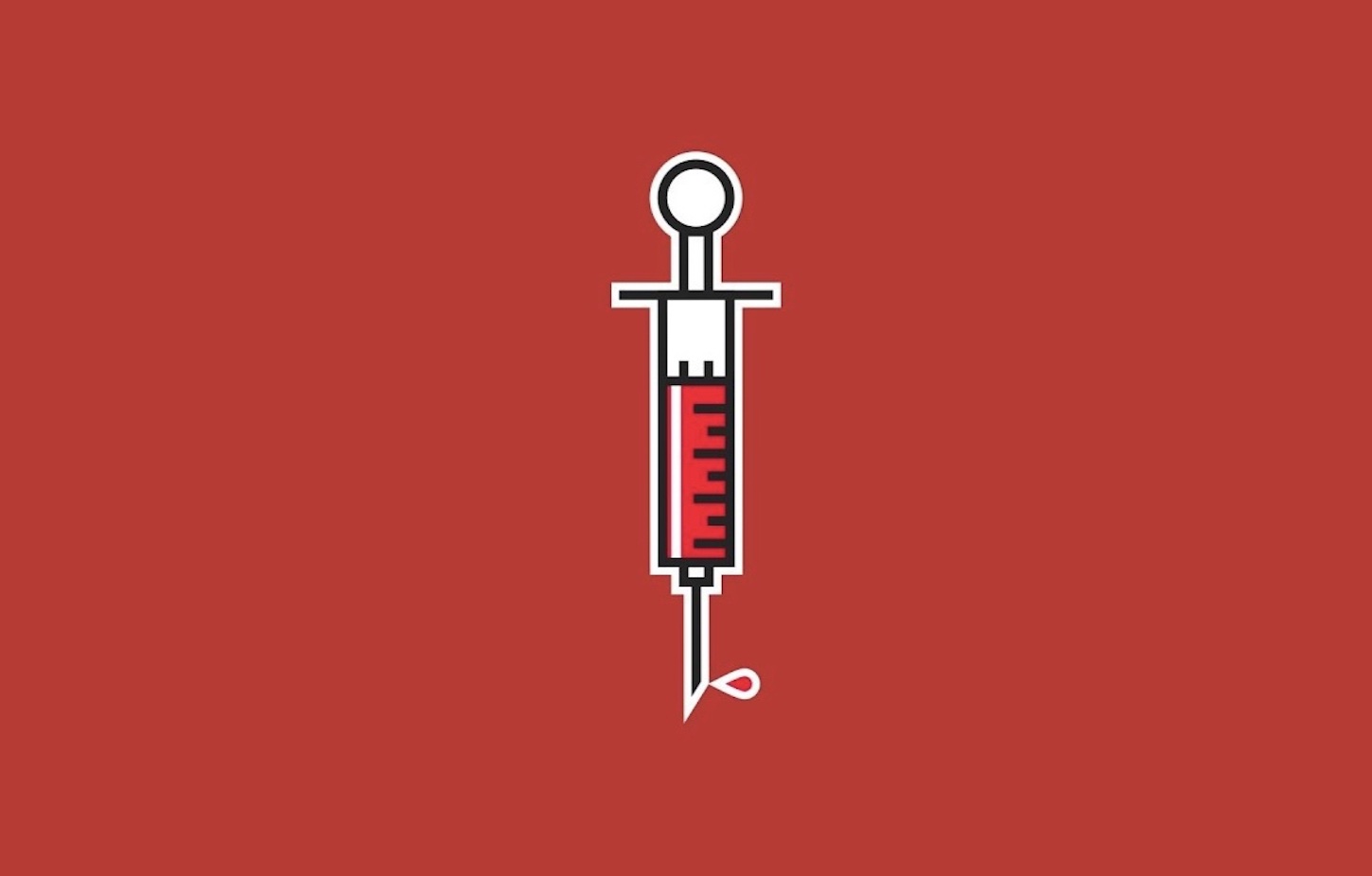 According to the Movement for Credible Cycling (MPCC), despite cycling’s tarnished reputation, the sport ranks lower than many other disciplines as it relates to doping and corruption cases.

The MPCC was formed back in 2014 to advocate for cyclists’ rights amongst the pro peloton, which now represents 36 teams from the ranks of men’s peloton, and five from the women’s.

A new infographic issued by the MPCC shows that Track & field topped the list for 2018, with 98 cases of doping plus four for corruption, which was well ahead of baseball and weightlifting at 84 and 73 respectively for doping only related cases.

However, MPCC is keen to point out, “this only takes into account the cases that have been publicly revealed by the federations or the media. Among these cases, we only retain those concerning high-level or professional athletes.”

The infographic shows that pro cycling had 17 cases against it, all related to doping, 11 of which were for road, four for mountain biking and one each for BMX and track racing.

“With 17 cases across all the disciplines, the figures remain basically the same as the ones of the last years,” explains the MPCC.

“Six cases involving World Tour and Pro Conti teams: it’s two less than last year, but still three more than in 2016. Concerning road cycling, there has always been a little more than 10 cases for the last five years.”

“We can however be glad that no corruption case happened in our sport. Of course, cycling is not a sport with a lot money at stake, especially on betting sites. Football or cricket, for example, are way more involved in these issues.”

Explaining its decision to include corruption cases in study, the MPCC says, “financial wrongdoing, as well as match-fixing, are now part of our study. These cases, often revealed by the media, cause huge damage to the credibility of sport, as much as doping cases.”

“Even though the number of corruption cases is lower than doping affaires, they definitely exist: we have identified 136 of them (across all sports) in 2018. These corruption cases are spread across 50 countries, but revolve around a dozen sports.”

The MPCC said that a rise across all sports in the number of doping cases over the five-year period was not attributable to an increase in doping, but instead demonstrated that “federations are now more likely to tackle doping cases on the public scene, as they do with any other disciplinary action.”

“There is also more transparency in how the anti-doping policy is lead. Five years ago, only 20 federations disclosed their doping cases. As of today, around 50 of them are doing so.”

The MPCC add, “the one actual trend we can identify is that cycling is getting further away from the top of our doping cases classification. Though, cycling fans must mitigate their satisfaction: this is not due to a drop in doping cases, but [is] mainly caused by this new transparency granted by the federations.”