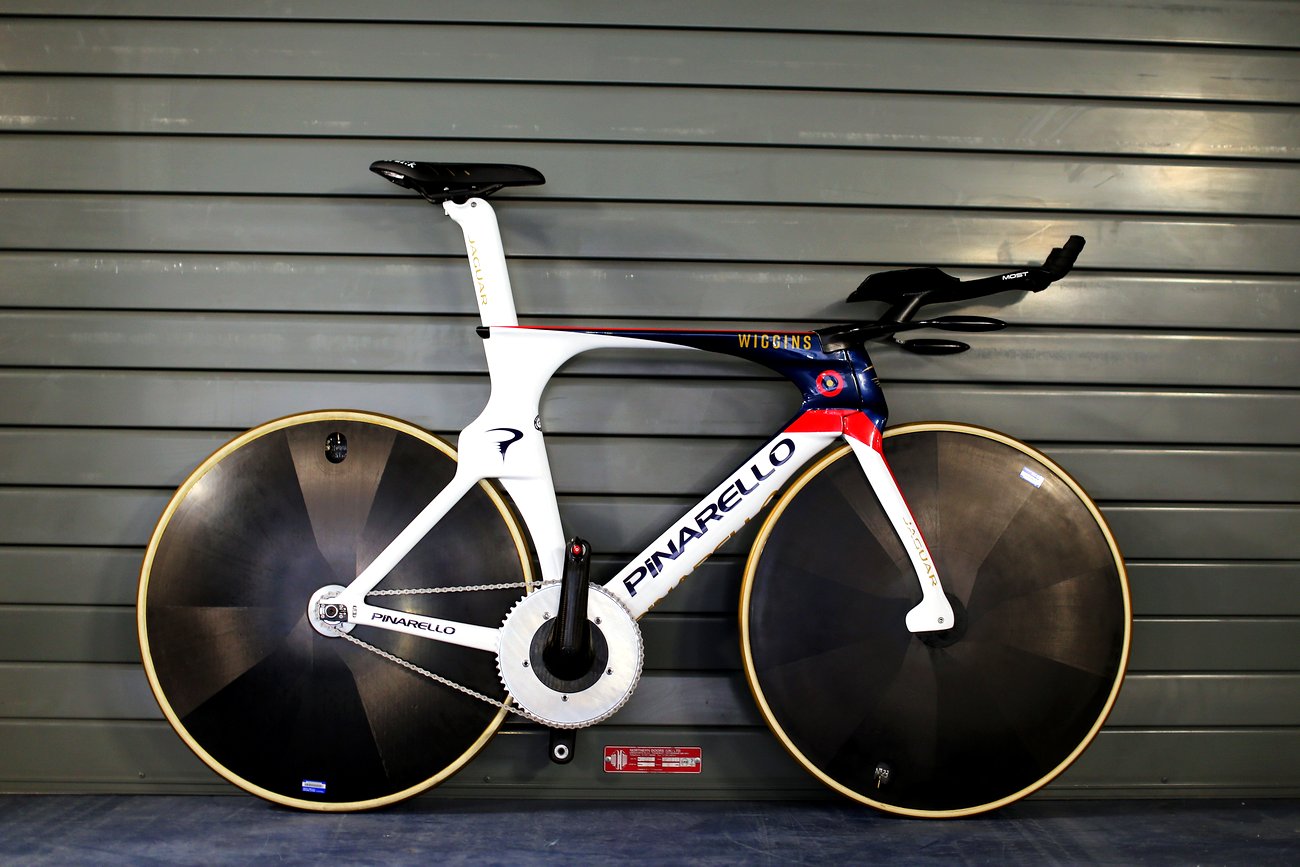 In the aftermath of critics alleging, the Pinarello bike Bradley Wiggins used to break the Hour Record last weekend was illegal under UCI regulations, the governing body was prompted to issue a statement refuting the accusations.

“Bradley Wiggins’ bike and equipment were thoroughly assessed by UCI officials before and after the UCI Hour Record attempt and were judged to be fully compliant with UCI regulations.”

In an interview with the BBC, Steve Collins, coach of the former record holder, Alex Dowsett, cast a pall over Wiggins bike, indicating that he felt it didn’t satisfy UCI regulations because it “wasn’t in production.”

Collins asserted, that contrary to UCI rules, which require frames and components to be available for anyone to buy, “You can’t get 3D-printed handlebars molded to your own arms to make it easier for your own attempt.”

To the contrary, Pinarello’s Bolide HR was added to the UCI’s list of approved frames and forks on 21 May 2015. In addition, according to the Pinarello, the 3D printed handlebars used by Wiggins are available to customers through the Italian brand’s customized MOST program.

“This method will now be used to provide a similar service to Pinarello customers via the MOST parts brand.”