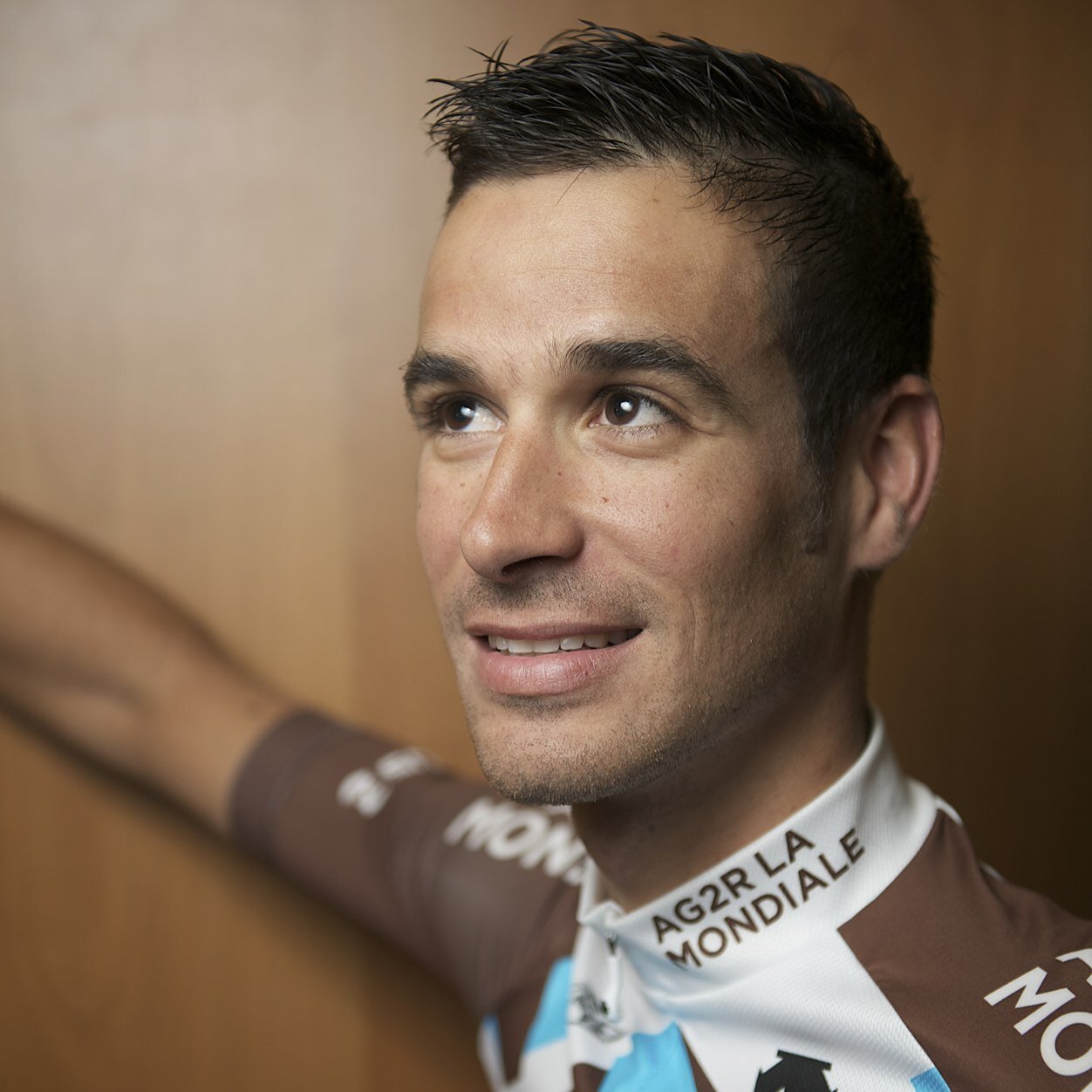 Just a day after the UCI released its damming report, which exposed a prolific and deeply historic pattern of doping within the sport of cycling, the governing body announced that AG2R’s Lloyd Mondory tested positive for EPO in an out-of-competition sample back in February.

Mondory, who has ridden for AG2R since turning professional, reportedly tested positive for the banned substance during an out-of-competition test on February 17.

“The Union Cycliste Internationale (UCI) announces that it has notified French rider Lloyd Mondory of an Adverse Analytical Finding of EPO in a sample collected in the scope of an out-of-competition control on 17 February 2015.

“The rider has the right to request and attend the analysis of the B sample.

“In accordance with the UCI Anti-doping Rules, the rider has been provisionally suspended until the adjudication of the affair.

“At this stage of the procedure, the UCI will not comment any further.”

So far, AG2R has not responded to the report.