Alberto Contador to Retire in 2016 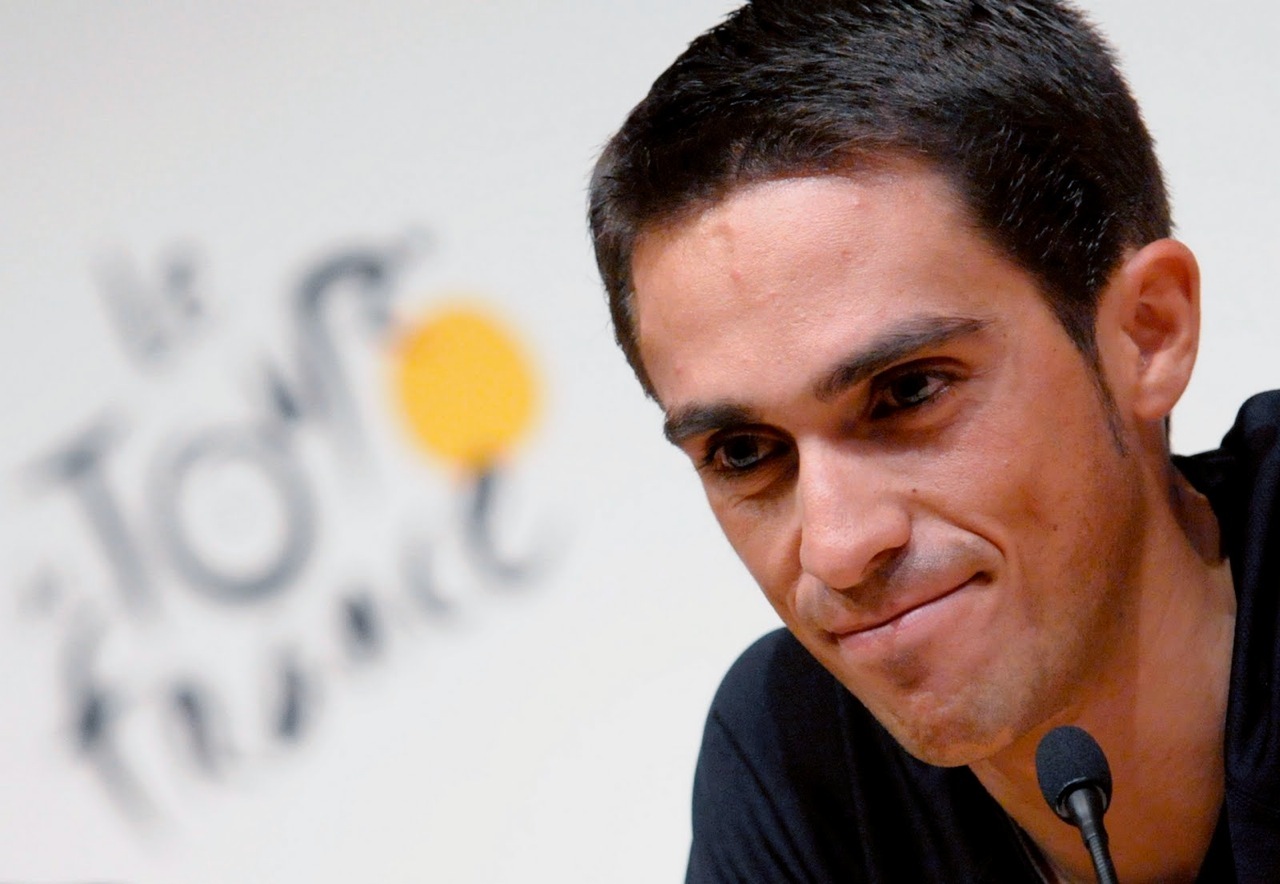 24 Sep 2015
By Gianni Pericolo - In LATEST ARTICLES, THE GREAT RACE

After months of speculation, Alberto Contador (Tinkoff-Saxo) confirmed today, that he will indeed retire after next season.

“The idea is to end my racing career at the conclusion of next season,” Contador said in Milan during a presentation of his development teams. “Of course, if something happens like a crash in 2014, but the idea is end things then.”

However, for his final season, Contador says, his primary goals are to achieve another Tour de France victory, along with the hope of winning an Olympic gold medal.

“Next year, the main goal will be the Tour,” Contador said, also reconfirming he would not defend his Giro title in 2016. “The route at the Olympic Games in Rio is very hard, and if all goes well, I’d like to be part of the Spanish national team for the Olympics.”

After retirement, Contador said his focus will be on developing new talent, and expand upon his already burgeoning Fundación Alberto Contador, which currently encompasses both a junior and U23 team. Moreover, the Spanish rider says he would also like to create a new Spanish professional team as well.