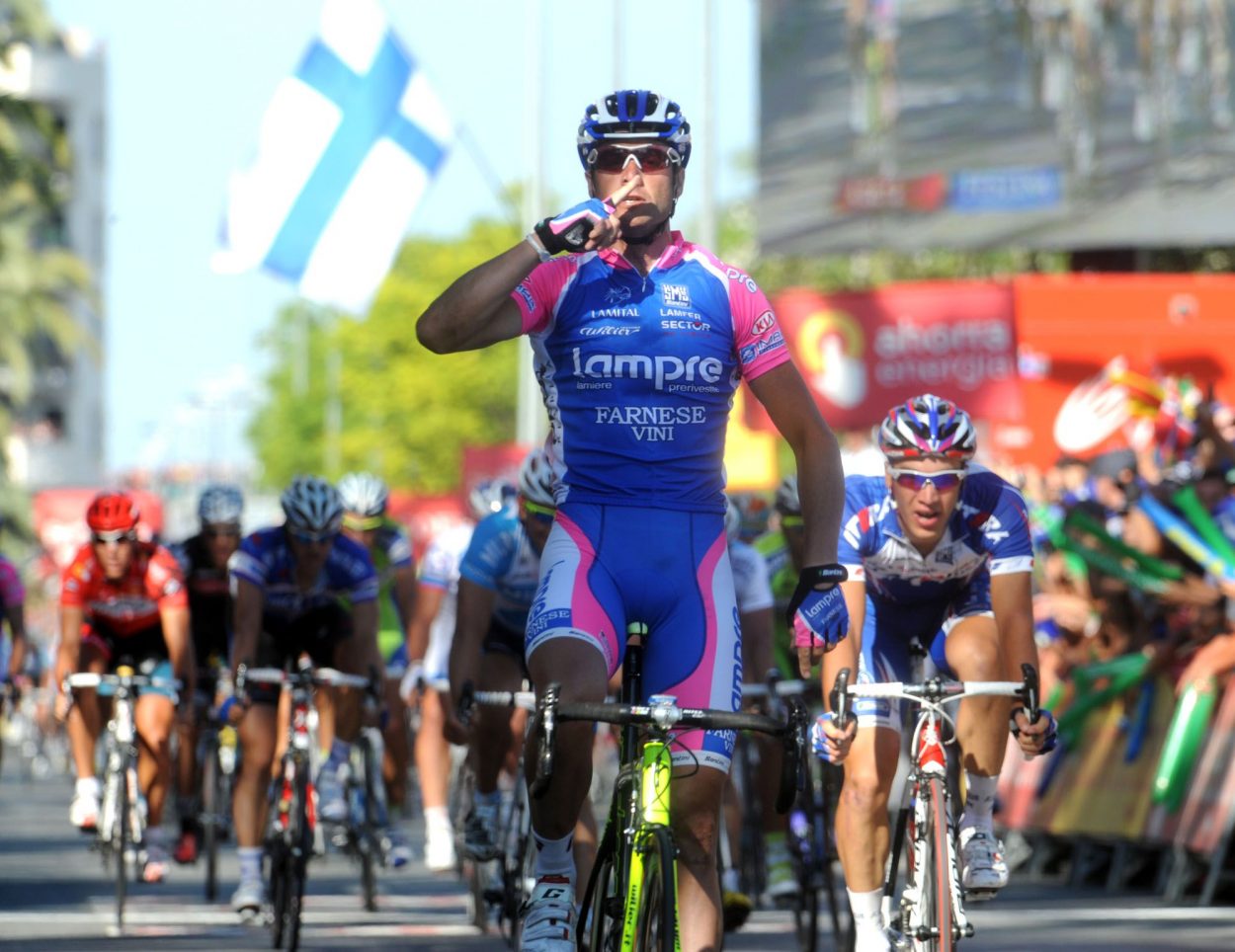 Alessandro Petacchi, who retired from cycling in 2015, has been given a two-year suspension after being convicted of doping in the Aderlass affair, the International Cycling Union said on Saturday.

The UCI sanctioned Alessandro Petacchi, 45, “for a two-year period of ineligibility for anti-doping rule violations (ADRV) committed in 2012 and 2013 (use of prohibited methods / substances),” said the based in Aigle Switzerland in a statement.

These doping cases are based on information received from the Austrian police authorities, the UCI said.

The sanction takes effect on May 14, the date of the opening of an investigation by the UCI against Petacchi and three other cyclists, two runners in activity, the Slovenian Kristijan Koren and the Croatian Kristijan Durasek, and another withdrawn, Slovenian Borut Bozic.

Ineligibility means that Petacchi, whatever its quality, may not participate in a race or event organized by the UCI and its signatory members (national federations, clubs, etc.).

Austrian and German police dismantled in late February a large international blood doping network based in Erfurt, Germany, on the eve of the 2019 Nordic Ski World Championships in Seefeld, Austria.

Initially centered on cross-country skiing, the Aderlass survey (“bleeding” in German) quickly spread to half a dozen sports, including cycling.

Alessandro Petacchi accepted the sanction pronounced by the UCI. His results on the incriminated period (1 January 2012-31 December 2013), including three stage victories on the Bavarian Tour 2012, are canceled.

The UCI announces that Alessandro Petacchi has been sanctioned with a period of ineligibility of 2 years for anti‐doping rule violations (ADRV) committed in 2012 and 2013 (use of prohibited methods/substances) based on information received from the law enforcement authorities of Austria.

The case has been resolved via an acceptance of consequences as provided for by the World Anti‐Doping Code and the UCI Anti‐ Doping Rules.

The resolution can be appealed by the competent National Anti‐Doping Organization and the World Anti‐Doping Agency.