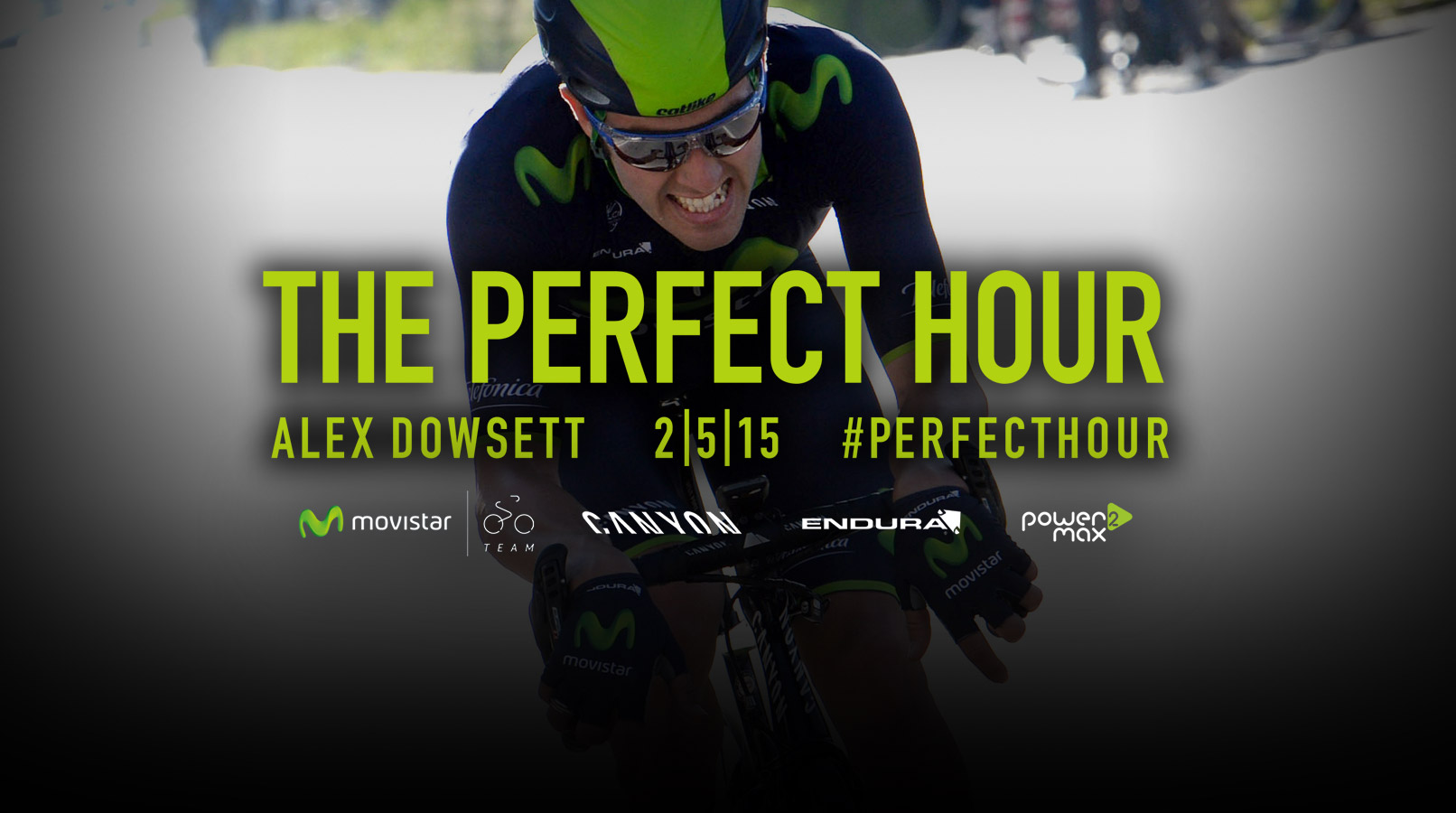 The British rider bettered the record by 446 metres. The previous mark of 52.491km had been set by Australia’s Rohan Dennis, on February 8, in Grenchen, Switzerland.

The three-time British Time Trial Champion, was the fifth rider to challenge the coveted Hour Record, after Jack Bobridge, Rohan Dennis and Thomas Dekker and Gustav Larsson made attempts earlier this year.

The change of regulations for the UCI Hour Record introduced in 2014 has triggered a renewal of interest from riders, broadcasters and fans across the world.

Attention now turns to fellow British rider Bradley Wiggins who will tackle the UCI Hour Record at the Lee Valley Velopark in London on June 7.

“Alex has done an incredible job,” said UCI President Brian Cookson. “Returning from injury he had to reschedule his attempt and he put up a stellar performance this afternoon. Alex made the UCI Hour Record one of his major goals of the season and his choice paid off. This is a great publicity for our event and for other riders who wish to follow in Alex’s footsteps. Let’s see what Bradley can do now. I would say he’s a safe bet but I’m excited to see what he can do in what is one of the toughest challenges in our sport.”

“The first 30 minutes were easier than I expected, the last 10 minutes were a bit grippy. I was expecting it to be horrific, but it was just terrible”, stated Alex Dowsett right after his attempt.