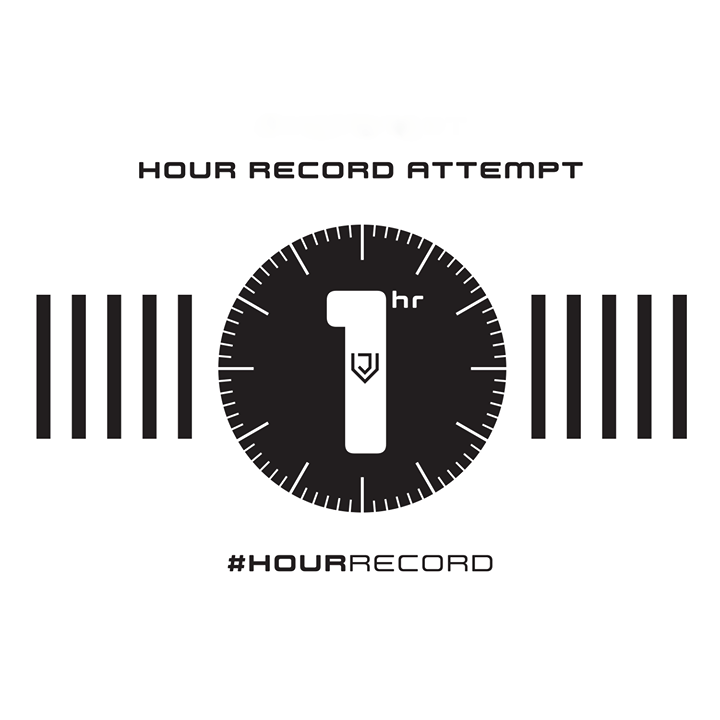 After being side-lined with a broken collar bone earlier this year, Alex Dowsett is back on track to challenge the coveted Hour Record.

The British rider was set to attempt the Hour Record back in February, however, his plans were halted after he crashed during a training ride near his home in Essex.

Dowsett is currently scheduled to make his attempt on May 2 at the National Cycling Centre in Manchester.

“I’m thrilled to be back on track to attempt the #PerfectHour,” Dowsett said in a team press release. “Breaking my collarbone whilst in such good form was a real disappointment, but I healed 100% and didn’t lose much form through it all. Manchester will be a fantastic location and it’ll be an honour for me to attempt the record on the same boards as Chris Boardman.”

Rohan Dennis, is the current Hour Record holder, after setting a distance of 52.491 in Switzerland last month.

Since Rohan’s victory, a number of other riders have tried to break his record, but failed. For instance, Jack Bauer and Gustav Larsson both made attempts that fell short, while Thomas Dekker came the closest to Dennis’ mark, by 270 meters.