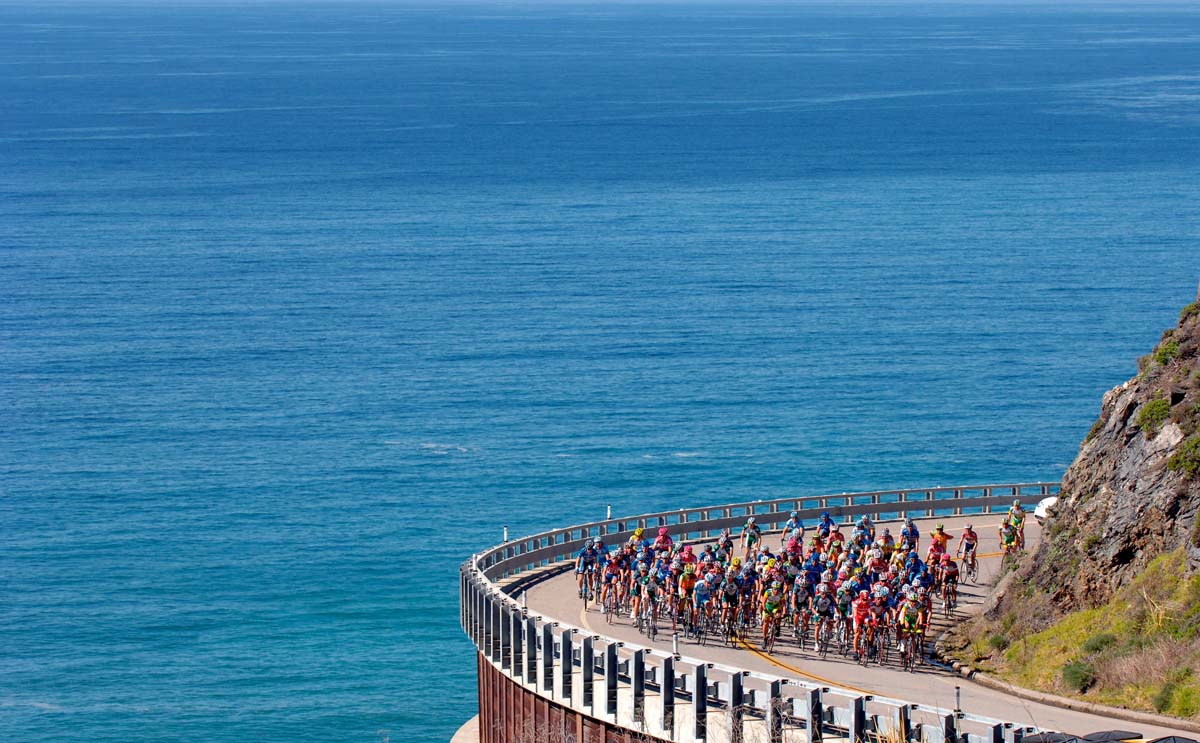 The Amgen Tour of California announced today, that it has signed a three-year media rights renewal with NBC, NBCSN and NBC Sports Live Extra through 2019.

As part of the agreement, NBC Sports Group retains all domestic media rights on all platforms and will annually provide up to 16 hours of live race coverage on NBC and NBCSN. As it has since 2013, NBC Sports Live Extra, NBC Sports Group’s live streaming product for desktops, mobile devices, tablets, and connected TVs, will continue to live stream Amgen Tour of California coverage.

“We are excited to extend our longstanding partnership with AEG and the Tour of California,” said Michael Perman, Vice President, Programming, NBC Sports Group. “The Amgen Tour of California is a signature part of our annual cycling coverage. We look forward to continuing to showcase the sport’s biggest stars in the best cycling tour in the United States.”

“We are thrilled that the Amgen Tour of California will continue to be televised by NBC and NBCSN for many years to come,” said Kristin Klein, race president and executive vice president of AEG Sports. “Our partnership with A.S.O. and the NBC Sports Group has brought America’s most prestigious cycling event to our fans thru the most visually stunning and informative productions seen anywhere. Thanks to their technology and phenomenal broadcast team, our viewers follow the daily thrills and triumphs as if they were racing in the peloton.”

NBC Sports Group’s live race coverage of the 2016 Amgen Tour of California begins with Stage 1 this Sunday, May 15, at 5 p.m. ET on NBCSN and culminates with the final stage on Sunday, May 22 at 4 p.m. ET on NBC. 144 cyclists from 18 elite professional teams are expected to compete in the eight-day, 782 mile race. Top contenders include 2015 Amgen Tour of California champion Peter Sagan, as well as Julian Alaphilippe, Bradley Wiggins, Taylor Phinney and Mark Cavendish. NBC Sports Group will also air highlights of the Amgen Breakaway from Heart Disease Women’s Race Empowered by SRAM throughout its coverage of the 2016 Amgen Tour of California, and will present a comprehensive highlight show featuring robust coverage of the women’s race on Friday, May 27, at 1:30 a.m. ET / 10 p.m. PT (May 26) on NBCSN.

Phil Liggett, Paul Sherwen and 2012 USA Pro Cycling Challenge winner Christian Vande Velde will call the action along with reporter Steve Schlanger. ‘Inside-the-Race’ correspondent Steve Porino will report from aboard a motorcycle on the course, and offer updates on race situations. Jens Voigt, who has three top-10 Tour of California finishes to his name, returns as an analyst and reporter after making his debut at the event last year.