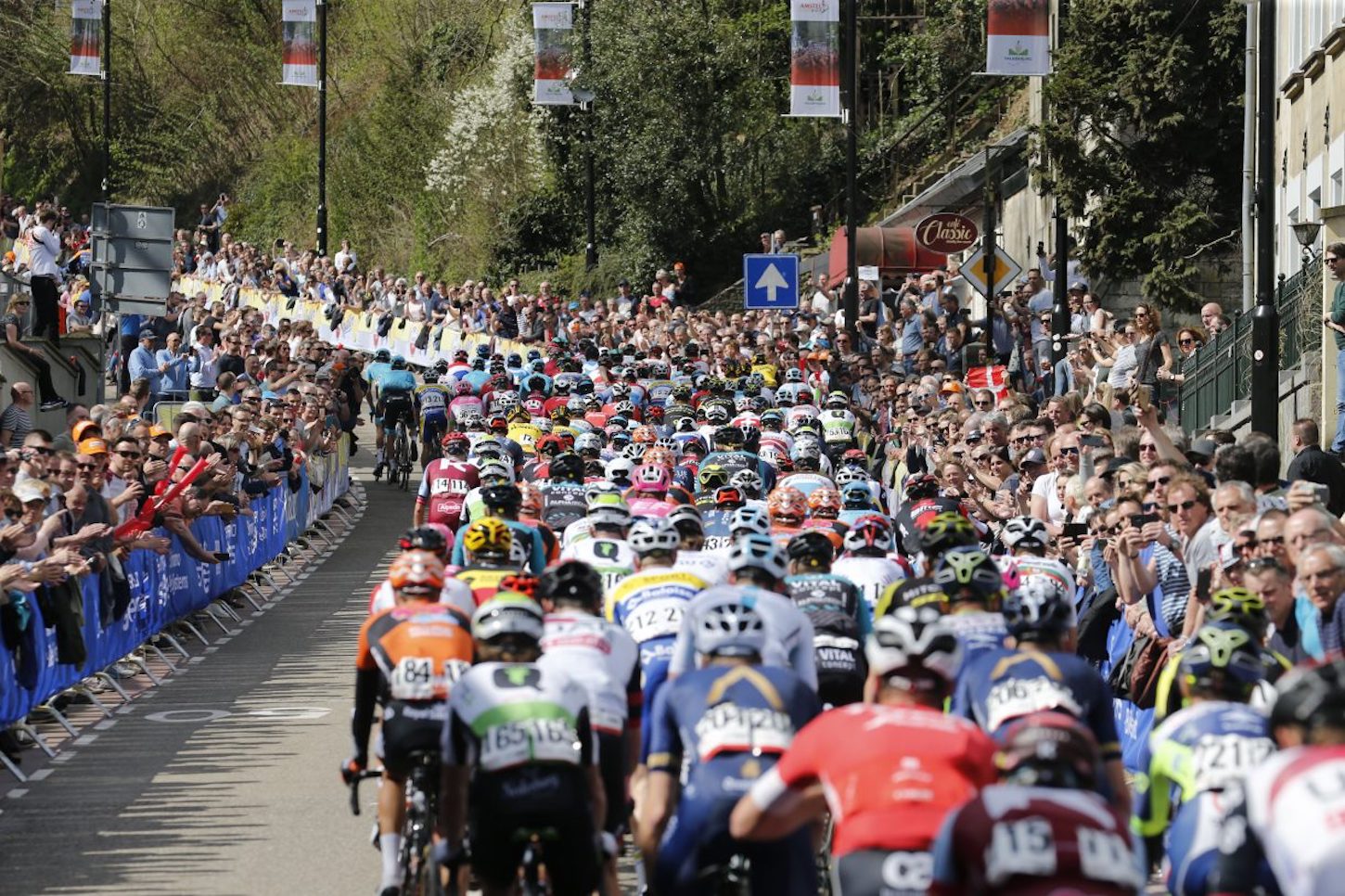 Indeed, van der Poel held-off Simon Clarke (EF Education First) and Jakob Fuglsang (Astana Pro Team) during the closing few hundred meters to seize the race honors, after leading a small chase group across to the leaders who were clinging to a one minute gap.

Van der Poel launched an attack with 43 kilometers to go, who was quickly joined by Astana’s Gorka Izagirre. However, the duo was soon caught after only being out front for a brief period.

Deceuninck-Quick-Step’s Julian Alaphilippe was the next rider to try his luck with 36 kilometers remaining, but was soon joined by Fuglsang.

With just over a kilometer to go, Kwiatkowski took to the front. But, the pace was not high enough to remain outside the clutches of van der Poel et al.

From there, the Dutch champion timed his sprint to perfection during the last 300 meters that proved unassailable for Clarke and Fuglsang.

Van der Poel’s victory comes just days after winning the Brabantse Pijl, along with triumphing in the Dwars door Vlaanderen earlier this month.