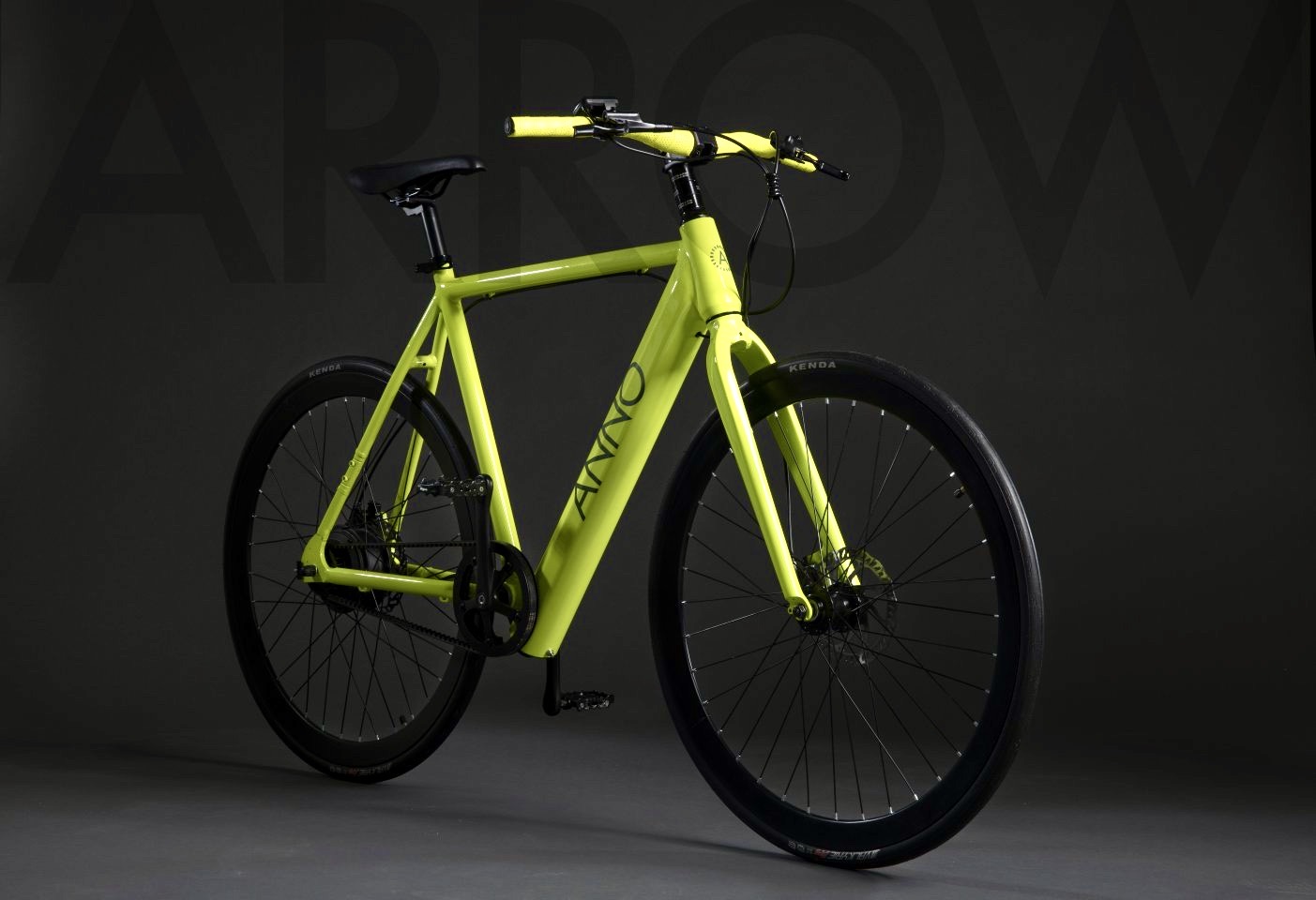 A few months back, the Danish start-up ANNOBIKE launched a stylish new electric bike called the A1, which has now been followed up by a more cost-friendly model named the A2.

The A2 is offered in two variants, the Bow and the Arrow, which are differentiated by a sloping or traditional frame design, while both bikes feature the same lightweight 6061 aluminum alloy frame that are equipped with either a 250-W or 500-W Bafang G060 motor that can provide assistance up to 25 km/h (15.5 mph) and 32 km/h (20 mph), respectively.

The former comes with a 10.5-Ah frame-integrated (but removable) battery boasting Samsung cells, for a range of up to 70 km (44 miles), while the latter gets a bump to 14.5 Ah for up to 80 km (50 miles) per charge. Also, the Bow features a chain drive system, while the Arrow features a belt drive.