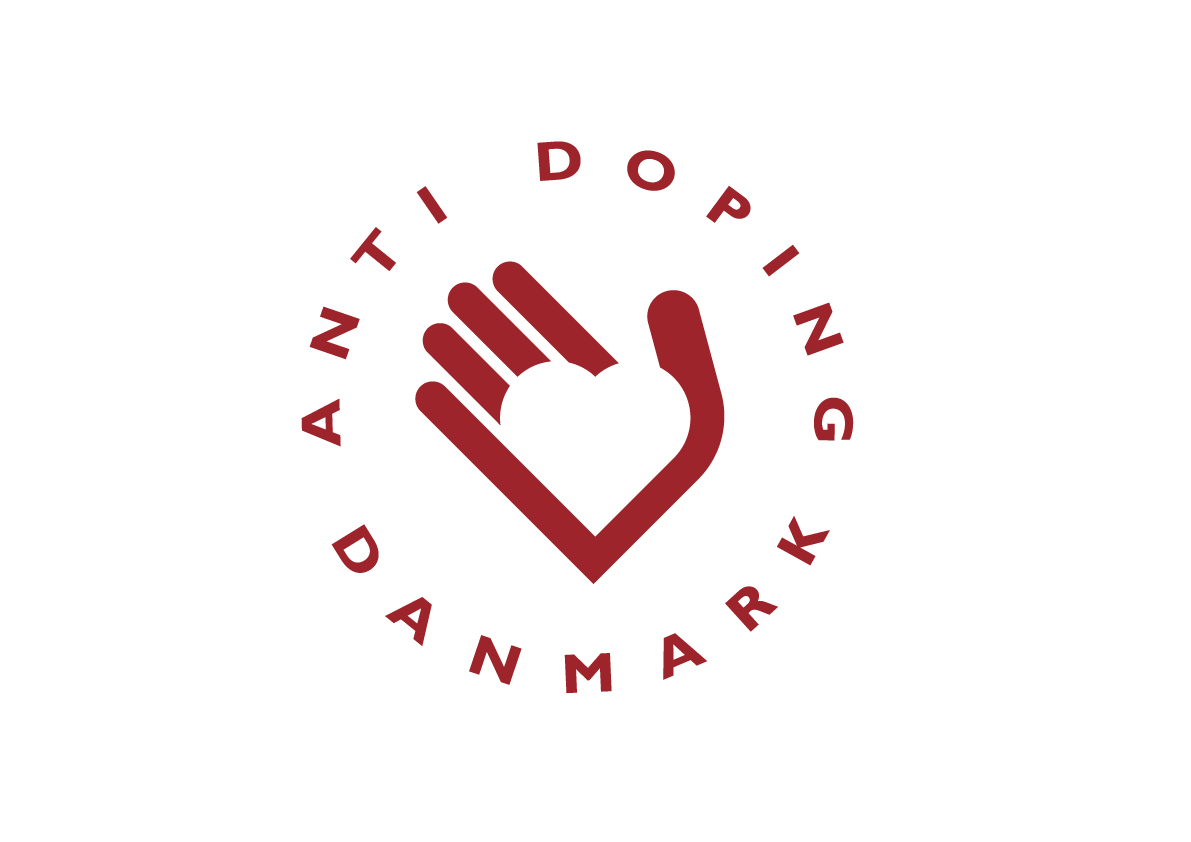 Anti-Doping Denmark (ADD) published its report today, regarding Danish Cycling’s involvement in “doping” between 1998 and 2015.

Despite the report implicating Riis, along with Johnny Weltz, who’s now the directeur sportif at Cannondale-Garmin, former Riis Cycling Managing Director Alex Pedersen, as well as a number of former Danish riders, the World Anti-Doping Agency’s eight-year statute of limitations rule, keeps them outside the grasp of disciplinary action.

ADD’s report pointed out: “there would be grounds to bring doping cases forward against a number of Danish riders who have admitted either their own doping violations or where the interviews have given the investigation group knowledge about their alleged offences.”

Yesterday, former Danish rider, Niki Sorensen, who currently serves as directeur sportif at the Tinkoff-Saxo, admitted to doping during his career, but he refrained from going into specifics.

ADD began its investigation in 2012, in the wake of the US Anti-Doping Agency’s investigation into Lance Armstrong, wherein they interviewed as many as 50 individuals – some of whom gave vital testimony in exchange for anonymity, while others refused to participate.

back in 2007, Bjarne Riis admitted to doping during his career. And, after doing so, in a gesture of goodwill, he offered to give back his yellow Tour de France jersey from 1996.

In the ensuing years, Riis continued to deny accusations that he encouraged doping during his time at the helm of Team CSC – despite direct allegations from former riders Tyler Hamilton, Jörg Jaksche and Michael Ramussen.

However, ADD’s report revealed, that Riis had in fact admitted to knowing that Hamilton was involved with Dr. Fuentes for the purposes of blood doping. Moreover, Riis also confessed to blood doping during his own career, as well as, his personal knowledge about blood doping practices.

Furthermore, the report also revealed that Riis was aware of other riders on his team who were doping. For example, Riis admitted to instructing Bo Hamburger to provide the banned substance EPO to Jörg Jaksche – along with a widespread use of cortisone by several members of his team.

ADD’s report goes out some 100 pages, and details numerous accounts regarding doping in Danish Cycling between 1998 and 2015. It also makes a series of recommendations to help the fight against doping, that were already mentioned in the recent CIRC report commissioned by the UCI.

The full report can be read here: