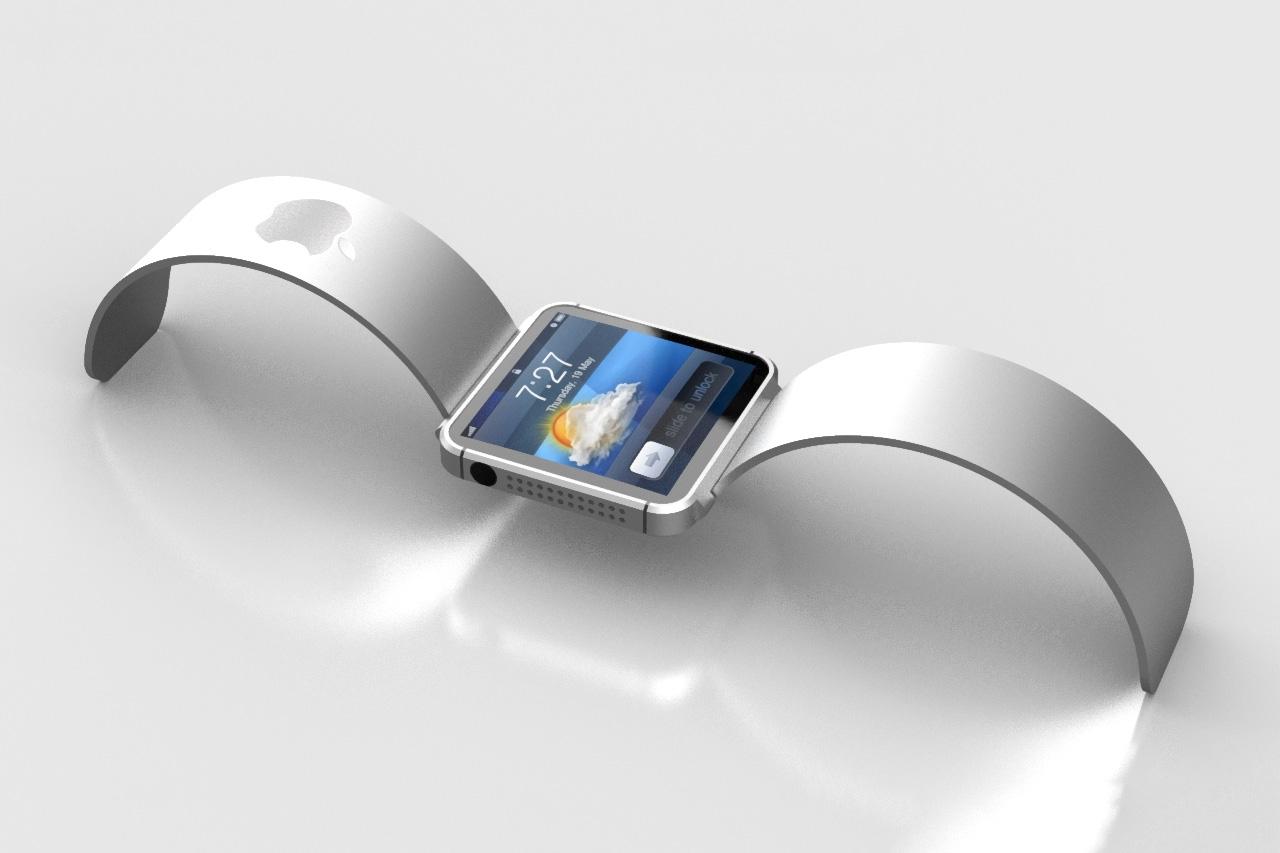 After announcing the creation of a new sport watch late last year, followed by months of anticipation, Apple finally has plans to launch its new product at a special presentation in California today.

Dubbed “Spring forward”, the event will finally answer a lot of questions that Apple enthusiasts have had about the new watch, such as price, release date and some of the specifications that up until now, having been purely speculation.

What we know so far is, the Apple watch will feature a in-built heart rate monitor, which according to Apple, uses “infrared invisible light LED’s along with photo sensors”, a built-in gyroscope and accelerometer, and GPS capabilities which will undoubtably appeal to cyclists.

In addition, Apple will offer its own fitness app, which will allow cyclists to integrate to such popular third party apps, as Strava, MapMyRide and Wahoo.

Also, given its Bluetooth capabilities, further data can be mapped via a large range of compatible cycling accessories, like power cranks and various speed and cadence sensors as well.

Furthermore, the watch will have the ability to give spoken, turn-by-turn directions and receive  phone calls and text messages. Additionally, the Apple Watch can act as a screen in conjunction with one’s phone camera – thus creating a similar function to say, a GoPro camera.