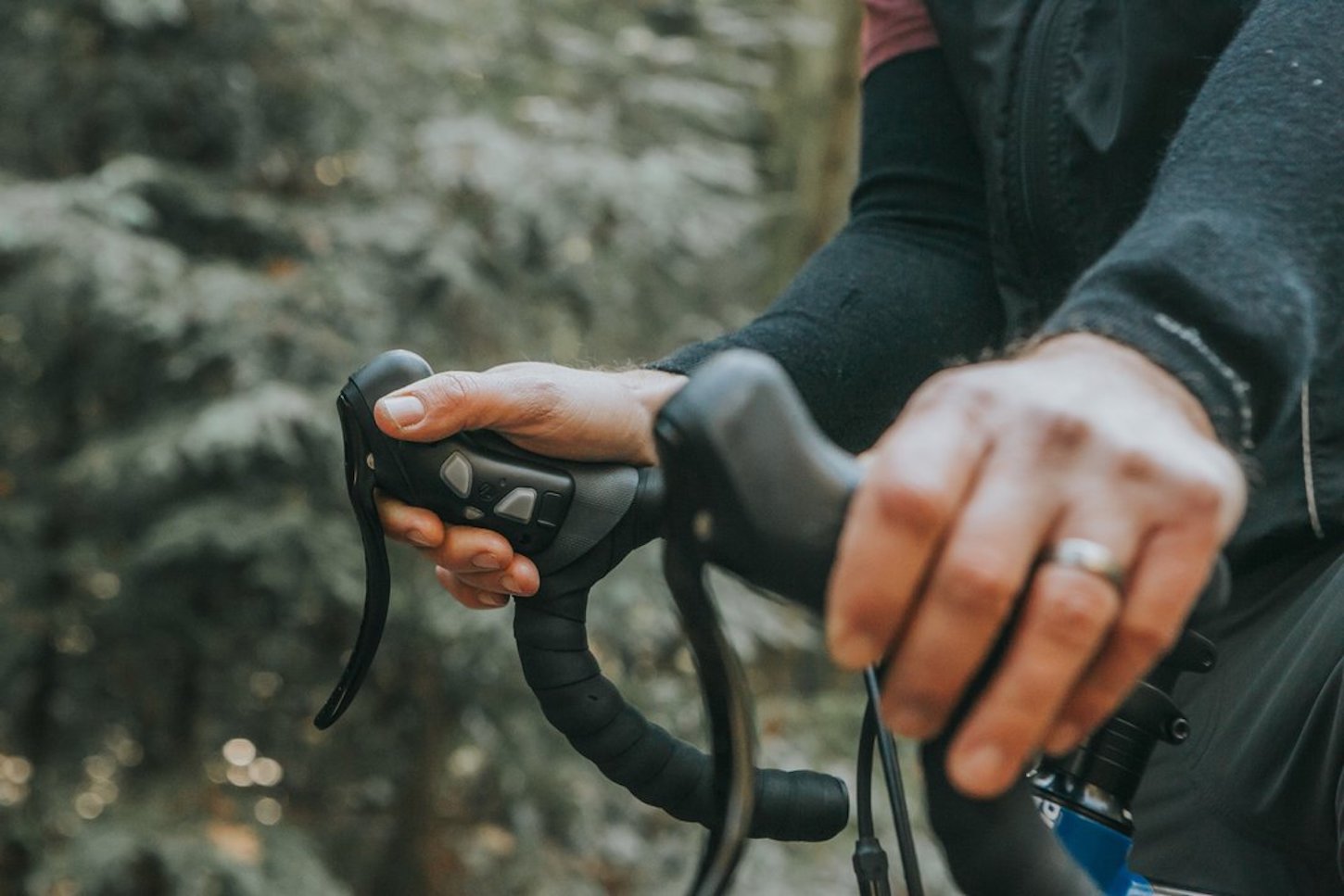 Following in the footsteps of its MTB wireless shifting system, Archer has launched a new version that adapts to drop-handlebars, which comprises the same two-button wireless shifter remote and chainstay-mounted unit that activates a short cable attached to the rear derailleur, along with shift indexing that can be adjusted from the lever with use of a small, third button below the shift buttons.

According to Archer, its latest drop-handlebar remote attaches to TRP’s Hylex RS brake lever, allowing the system to be shifted from the brake hoods, while the system can be adjusted to work with virtually any rear derailleur and cassette combination. Moreover, TRP also offers a mount to attach Shimano Di2 shift buttons to its levers

Additionally, customers who already have Archer’s D1x flat bar system can purchase the new remote separately to switch to their drop-handlebar bike.

“The custom-designed DBR works ergonomically within the TRP hood to give the look and feel of a totally integrated system, with unparalleled ease and convenience when shifting,” the company said.

“In addition to expanding the drivetrain options for gravel bike riders and builders alike, we knew we wanted full integration with the brake hood for a clean look and killer ergonomics, so the choice of TRP was obvious,” said Devin Carlson, Archer’s founder. “Electronic shifting has always come at a high price before this, and we wanted to make it affordable for everyone. We’ve seen great success with our D1x, and we’re confident the new DBR will be equally well received.”

Lastly, Archer offers a mobile app that allows riders to adjust indexing and customize shifting for multiple shifts. Riders can also use the app to activate the “Get Me Home Gear” mode, which adjusts gearing in order to preserve battery life when the charge gets low.

Also, the remote’s battery can be charged on the bike via a standard USB cable, which Archer says can provide up to 80 hours of runtime in normal mode, and up to 150 hours in low power mode.

The new Archer drop-handlebar system is available for pre-order for $399, with availability expected in February.

The system includes a special rubber brake hood for the TRP levers and is available with black, gray or red buttons, while the remote can be purchased separately for $119.